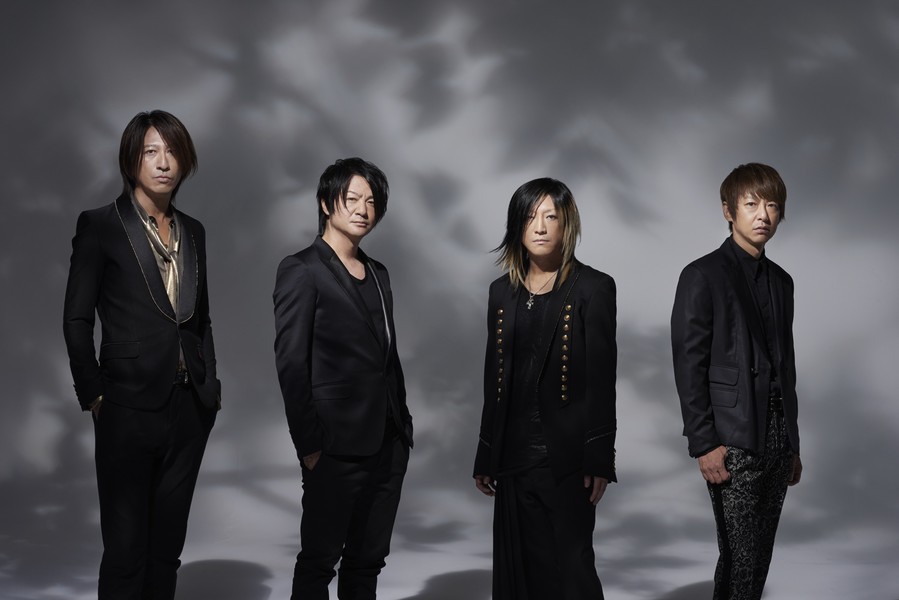 Rock band GLAY have released their very own mobile app!

The app features some free content, such as a news feed of all the latest information about the band, a regularly updated photo gallery, and an occasional news letter from the band’s official fanclub “HAPPY SWING”.

In order to get the best benefits however it’s recommended that you pay a 980 yen fee per month. This gives you access to GLAY’s entire catalog, both singles and albums. Furthermore, music videos and live performances are included which exceeds over 100 titles. Some of their DVD and blu-rays will also be available also. Fans will be able to create their own custom playlists using all of that content.

GLAY’s leader TAKURO commented that music distribution has widely began to shift. With this app it allows fans to “feel” their music for personally and closely. “We will distribute GLAY’s songs, music videos, images, live images etc. all the time without any problems!“

An offline playback function is scheduled to be added shortly, along with the ability to read books/mooks about the band. Buying electronic tickets for the bands future concerts is also a feature that is planned to be implemented. GLAY’s app can be downloaded now for iOS and Android, it’s unknown if this app will becoming available outside of Japan. 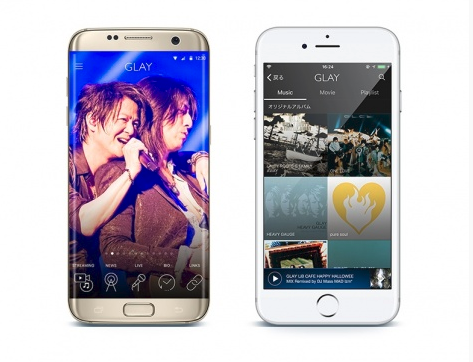 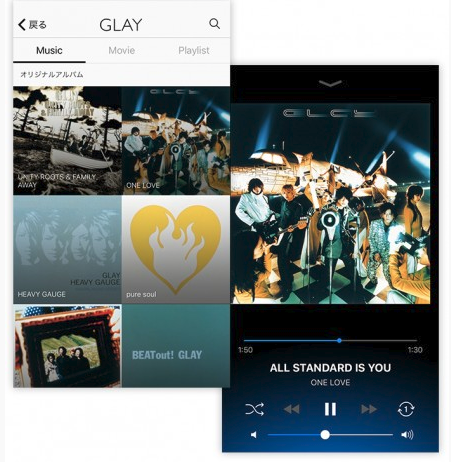