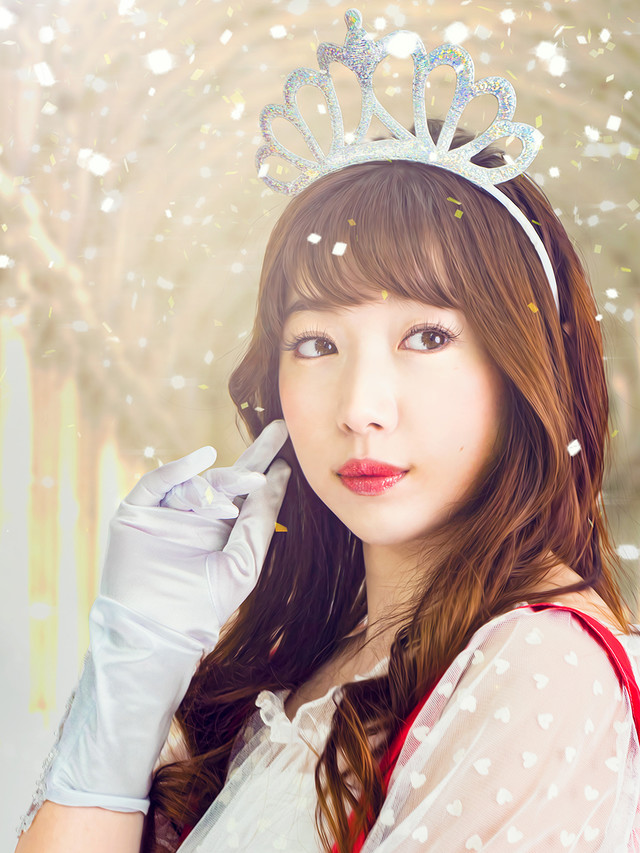 Electro qt SAWA will be celebrating her 10th year since debuting with a brand new studio album titled Koki Aisare Stance. SAWA originally got her start in May 2008 with the digital single Discovery. Her first physical release was released a month later, a mini-album titled Colors.

While being promoted as her 11th album, it’s technically her 2nd. Over the years she has released nine mini-albums and one studio album. The album will contain 10 tracks in total, many being self-covers of songs that she created for other artists. Some of these include Nagareboshi by Tsubasa Fly and Shabon Time Machine by Hauptharmonie.

Other highlights include a duet with Arisa Noto titled Early Summer and a cover of BUMP OF CHICKEN’s hit Tentai Kansoku. 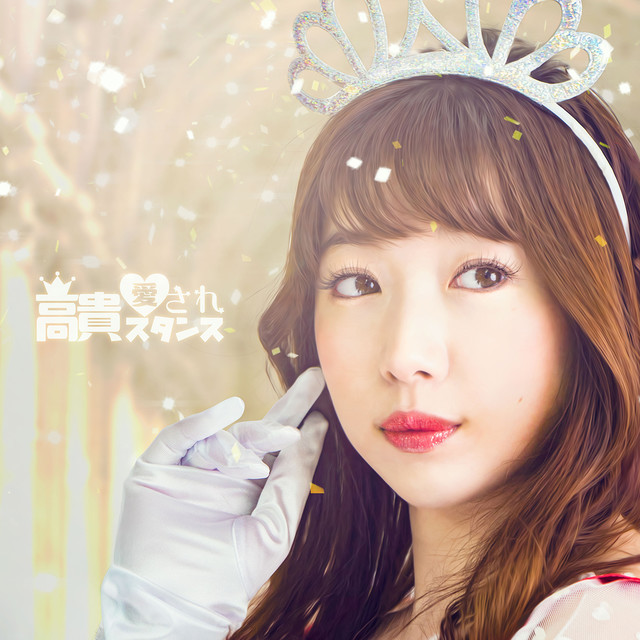