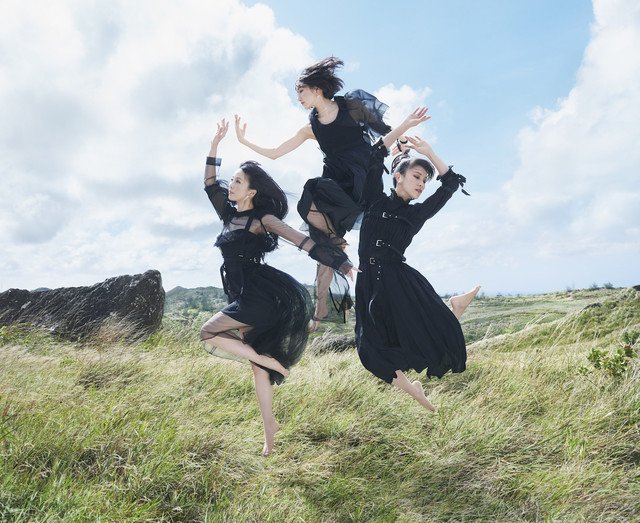 Girl group Perfume have announced the release of their 30th single Mugen Mirai.

The title track will serve as the main theme song for the film Chihayafuru Part 3 starring Suzu Hirose, Shuhei Nomura, and  Mackenyu Arata. The b-side FUSION was originally released last year in November, the song was used to promote a collaboration with docomo titled FUTURE-EXPERIMENT VOL.01.

Mugen Mirai will be released in three versions. A limited edition CD+DVD housed in a slipcase, a standard CD only, and a special “Chihayafuru” CD+DVD. Both DVDs come with the full MV, along with different “Perfume views”. An external bonus, most likely a poster, is set to be announced at select retailers while supplies last.

Mugen Mirai will be released in Japan nationwide on March 14th, 2018. Watch Perfume and docomo’s FUTURE-EXPERIMENT VOL.01. below the jump!