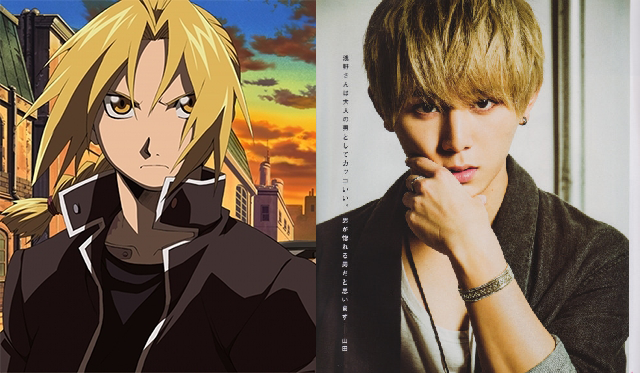 After the rumors, we now have confirmation from official sources that Full Metal Alchemist is indeed being adapted into a live action film. The movie is going to be distributed by Warner Bros and is scheduled for a nationwide release in winter 2017. You can check out its official movie website and twitter account.

The manga series “Fullmetal Alchemist” was serialized in Square Enix’s Monthly Shonen “Gangan” in 2001, and enjoys huge popularity not just in Japan. Warner Bros, maker of films such as “Harry Potter”, “Rurouni Kenshin” and “Death Note” will be helming the live action adaptation. Shooting will start in Italy in June 2016 and wrap up in Japan in the second half of August. 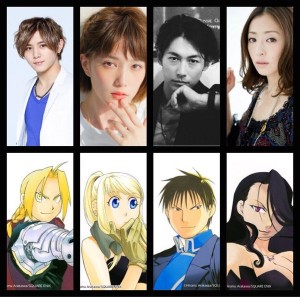 On his role, Yamada Ryosuke comments: “I want to pressure myself. Strengthening my body, deepening my understanding of the role, now, my resolve is set.” Yamada also stated he wanted to do all his stunts on his own as much as possible.

The film will be directed by Fumihiko Sori, known for his involvement in Titanic 1998, and his award winning directorial debut, Ping Pong Live Action 2002. On adapting the source material, Sori said, “I want to create a style that follows the original manga as much as possible. The cast is entirely Japanese, but the cultural background is Europe. However, it’s a style that doesn’t represent a specific race or country.”

Sori also said he could not yet reveal details on how Alphonse will be presented in the film, but is confident fans will be satisfied.