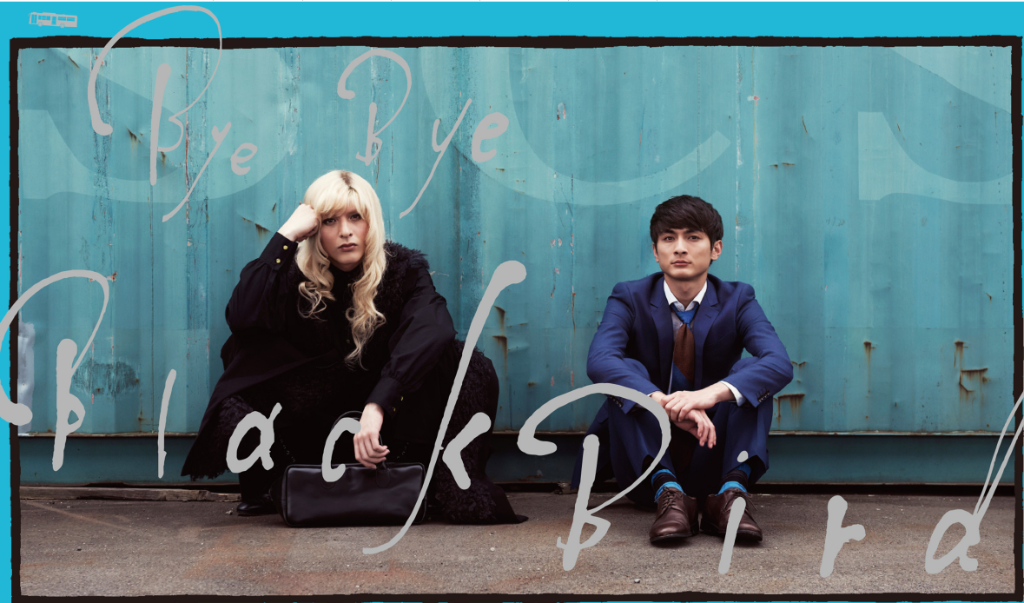 Kengo Kora plays the main role of Kazuhiko Hoshino, a notorious womanizer who will date any woman that he’s able to attract. Always with at least one girlfriend, it gets to the point where Hoshino is dating five different women all at the same time. Besides his playboy ways Hoshino isn’t the best when it comes to money management and finding work, resulting in him being in deep dept.

Wanting to “start over” in life, Hoshino is promised an era of new beginnings by a mysterious organization. He can only arrive to the destination promised by the organization on a special bus, but in-order to ride the bus he has to break up with all five of his girlfriends.  While on his task he is accompanied by a giant hulking woman named Mayumi (Yuu Shirota). Towering over Hoshino, Mayumi is basically a giantess. She’s tasked with keeping an eye on him making sure that he properly completes the task. 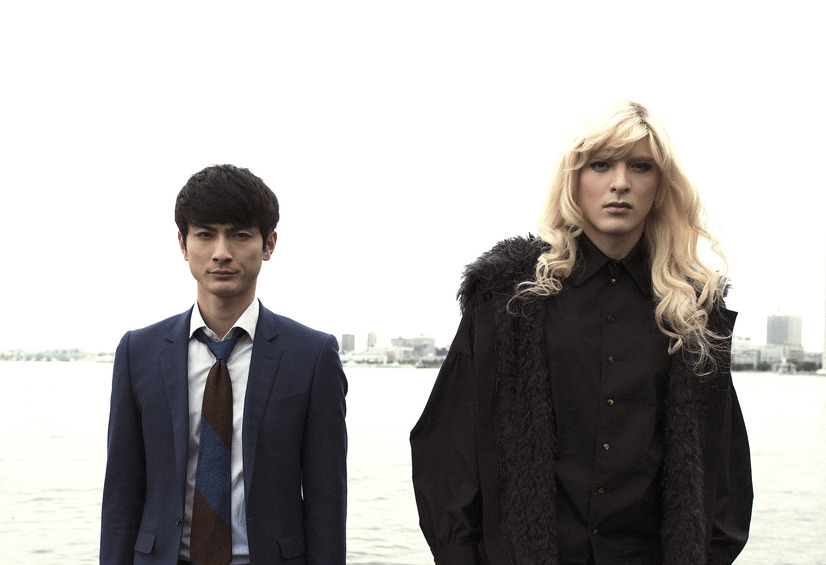 Hoshino’s five girlfriends will be played by former AKB48 member Maeda Atsuko, Anna Ishibashi, Yuka Itaya, Asami Usuda, and Megumi Seki. The drama series will have six episodes in total, with the first five episodes focusing on one girlfriend. Episode 1 will follow Akari Hirose (Anna Ishibashi) who meets Hoshino by chance after just ending an affair with a married man. Her new relationship with Hoshino helps overcome her remorse over her last relationship. Despite her cute and meek appearance, she’s actually quite headstrong and not afraid to speak her mind.

Episode 2 will feature Risako Shimotsuk (Yuka Itaya), a single mother who just recently divorced from her cheating husband. Shimotsuk is easily able to support her son due to working at one of Japan’s major banks. She meets Hoshino when he’s at one of his lowest points, he car just got repossessed. He confides in her which ultimately leads to the relationship. Maeda Atsuko stars in Episode 3 as the oddball Yumi Kisaragi. She has a very quirky fashion sense and personality, and tends to carry around a hope. Kisaragi is very gullible and trusts people too easily, she begins to date Hoshino after he comes on to her. 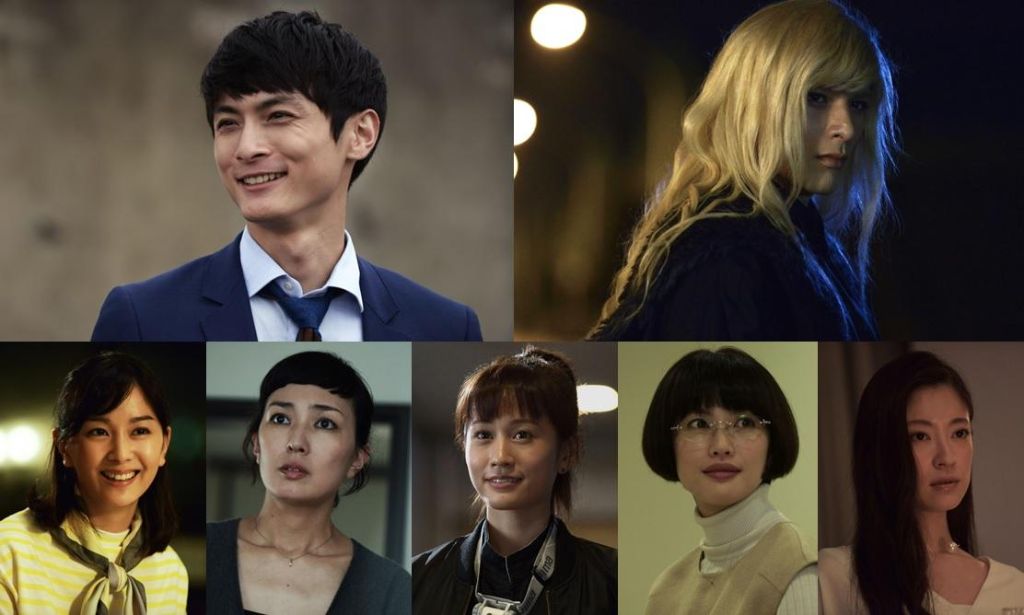 The next episode features Asami Usuda as Namiko Kanda, a very “academic” woman who works at a tax agency. The two meet while at a doctor who specializes in otorhinolaryngology (ears, throat, and nose). Lastly, there’s Megumi Seki as Chikako Arisu. She’s an actress and hoshino’s longest and “most steady” girlfriend. Having trouble going through with the deed, Mayumi intervenes and demands that Arisu breaks up with Hoshino. However, for some reason Arisu’s oddly behaving manager forbids her from doing it.