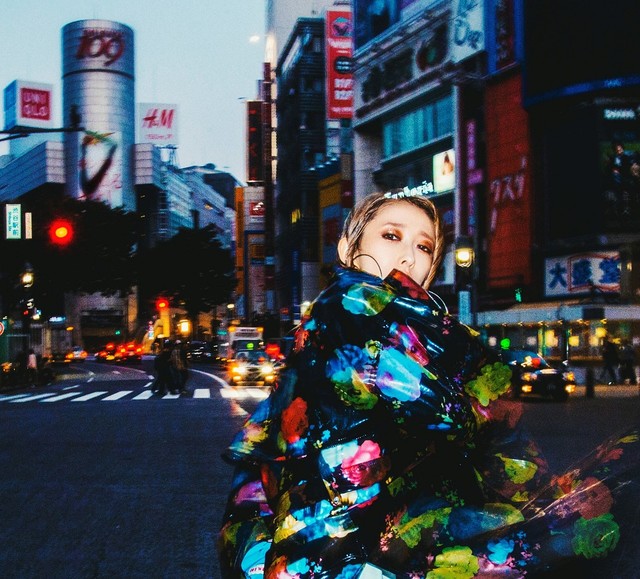 Singer Miliyah Kato has some fans worried over the condition of her body, with new pictures and even her latest MV always sparking the topic “Is she too thin!?”

One recent picture in particular had fans very worried for Kato’s health. Earlier in the month her staff uploaded a video promoting a special Christmas Box campaign featuring the singers various goods. In the video her cheeks look very gaunt, and her eyes have deep dark circles. Many fans were shocked saying she resembled a ghost, while a plethora of others commented that they hope she’s been able to rest properly. 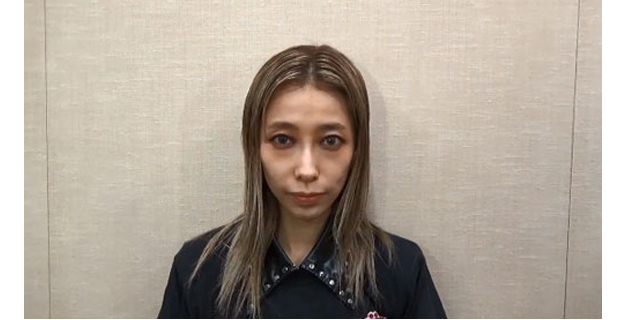 At only 151 cms tall Kato is a very tiny girl, and since the beginning of her career she’s always been quite skinny. However, as of late her thinness has started to become a lot more noticeable and prominent. Earlier in the year it was rumored that the singer was suffering from anorexia nervosa due to stress from the situation of dating her chef boyfriend, who is married and not divorced yet.

Those allegations are dubious at best, considering every time the two were spotted together by paparazzi Kato was very carefree and cheerful. Furthermore, she’s known to be quite a foodie. Her Instagram and Instagram story feeds are full of delicious dishes and sweets she comes across, and orders, during her food adventures.

During live performances Kato also heavily incorporates choreography, some of which are quite complicated. The energy required to perform concert tours is no small task, and had she suffered from anorexia nervosa it would no doubt impact the schedule and performances. She recently just completed her successful Utopia 2017 tour. 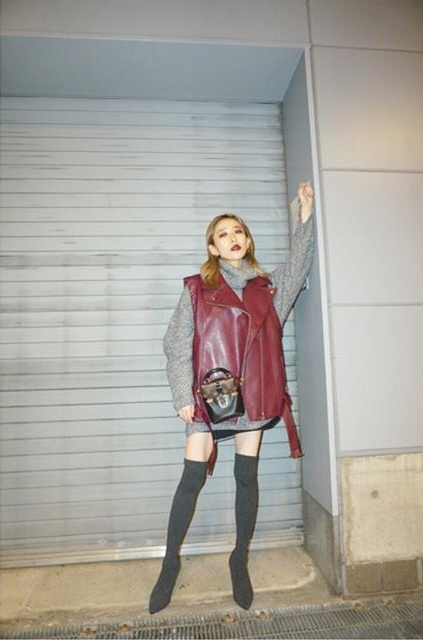 It seems the culprit is her love for exercising. Last year Kato revealed on a variety show that she stretches and trains at least two hours almost every day to maintain her body shape, but her obsession with exercising has possible grown since then. Kato always wants to “improve her performance”, and “evolve as a person”, but she might have went a bit overboard with her exercise regiment.

In August Kato was interviewed by FRaU magazine Kato shared that she’s quite lazy in the mornings, so she always has her main meal closer to the afternoon. Despite the laziness shared by most people, she will not become “lazy” when it comes to her workout regiment.

Some of her fans have accepted that this just might be her ideal body, but all are hoping she maintains it by being happy and healthy.