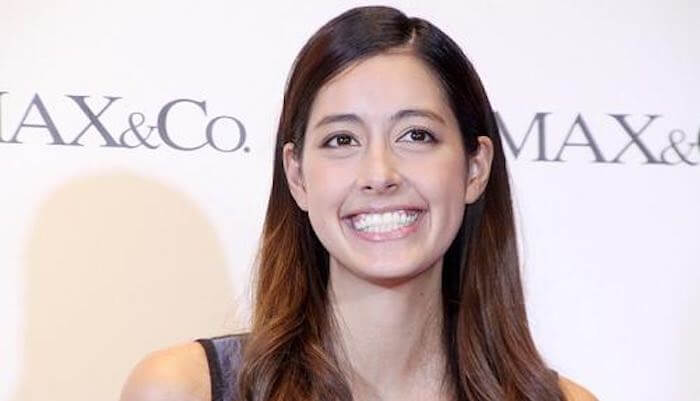 Actress and television personality Izumi Mori has come under fire for inappropriate reaction towards the recent death of SHINee member Jonghyun when she appeared on the variety show Viking on December 20. During the show, the panel was discussing recent news, one of which included Jonghyun’s tragic suicide on December 18. The MC, Shinobu Sakagami, asked Mori, “Did you know [about SHINee]?” to which she abruptly replied, “No, [I didn’t know who he was].” This caused the entire studio to burst out in laughter, breaking the mood of the conversation.

After the show aired, people took to Twitter to criticize Mori for making light of someone’s death. Despite the criticism, many Japanese viewers defended her, saying that she shouldn’t be blamed for answering honestly about not knowing who SHINee was. Moreover, they also mentioned the critics had exaggerated her words, and that she just quietly said, “No” and not “No~pe (laughs loudly).” Some have even stated that it was unfair to blame Mori when everyone else in the studio were laughing as well, including the MC, Sakagami.