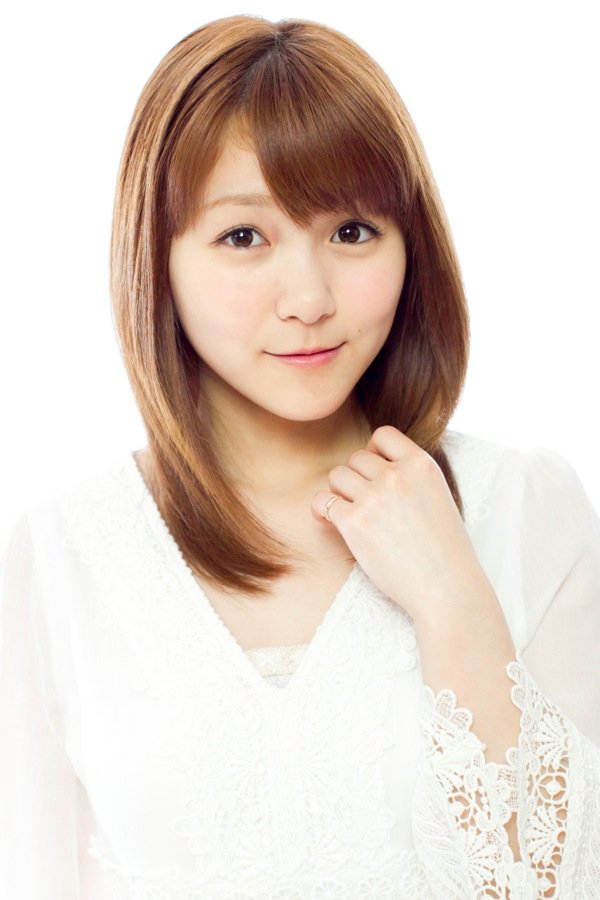 It has been announced that former Morning Musume member Aika Mitsui will be retiring from show business.

Mitsui made the announcement herself via her official blog. Since 2016 Mitsui has been in New Zealand studying English, and it’s there where she found her new passion for cooking.

She successfully enrolled in a vocational school and began taking classes in 2017, she is set to graduate later this month. Once Mitsui graduates she plans to apply for a temporary work visa in New Zealand.

In 2006 Mitsui won the audition “Morning Musume Happy 8ki Audition”, becoming the first 8th generation Morning Musume member. She made her official debut the following year in 2007 with the single “Egao YES Nude”.

In May 2012 Mitsui’s graduation from Morning Musume was announced, due to a previous ankle injury it was deemed unsafe for her to continue to be a performer that did so much choreography. She graduated with Risa Niigaki at the final date of “Morning Musume Concert Tour 2012 Haru ~Ultra Smart~”.

After graduating Mitsui appeared in the unit GREEN FIELDS, participated in stage plays, and did MC work.