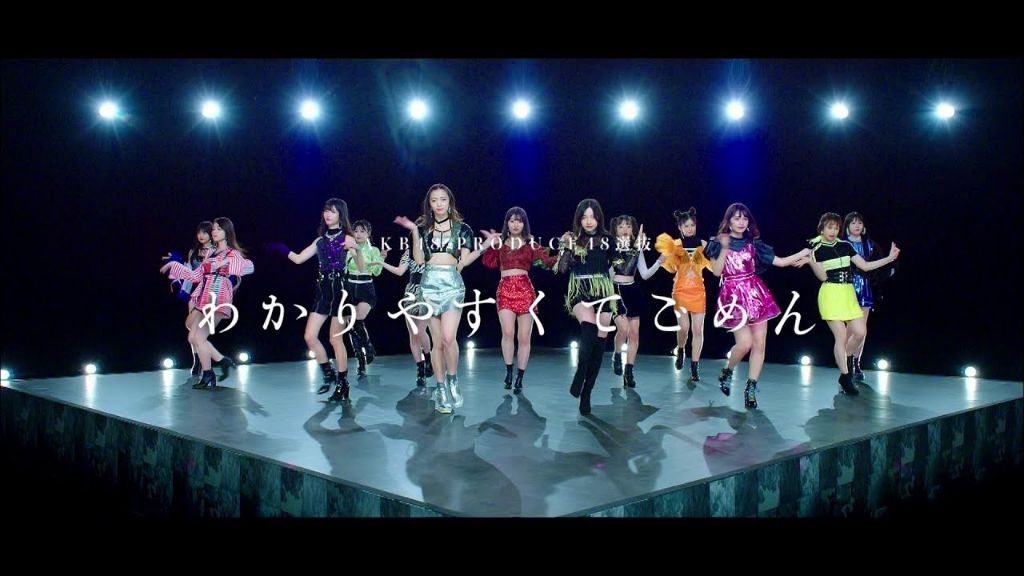 This is the third track on AKB48’s 52nd Single “NO WAY MAN”. The Produce48 Senbatsu consists of the girls who ranked #22 to #52 in the program of the same name, which makes up 13 girls in total.

AKB48 member Moe Goto and NMB48 Sae Murase will serve as the the double centers for this track. “Wakariyasukute Gomen” (Sorry for being Easy to Understand) will only be included in the A version of the single “NO WAY MAN”.

This is the second time for Sae to (double) center a song! Check out the full MV below

The single will be released nationwide in Japan on November 28th