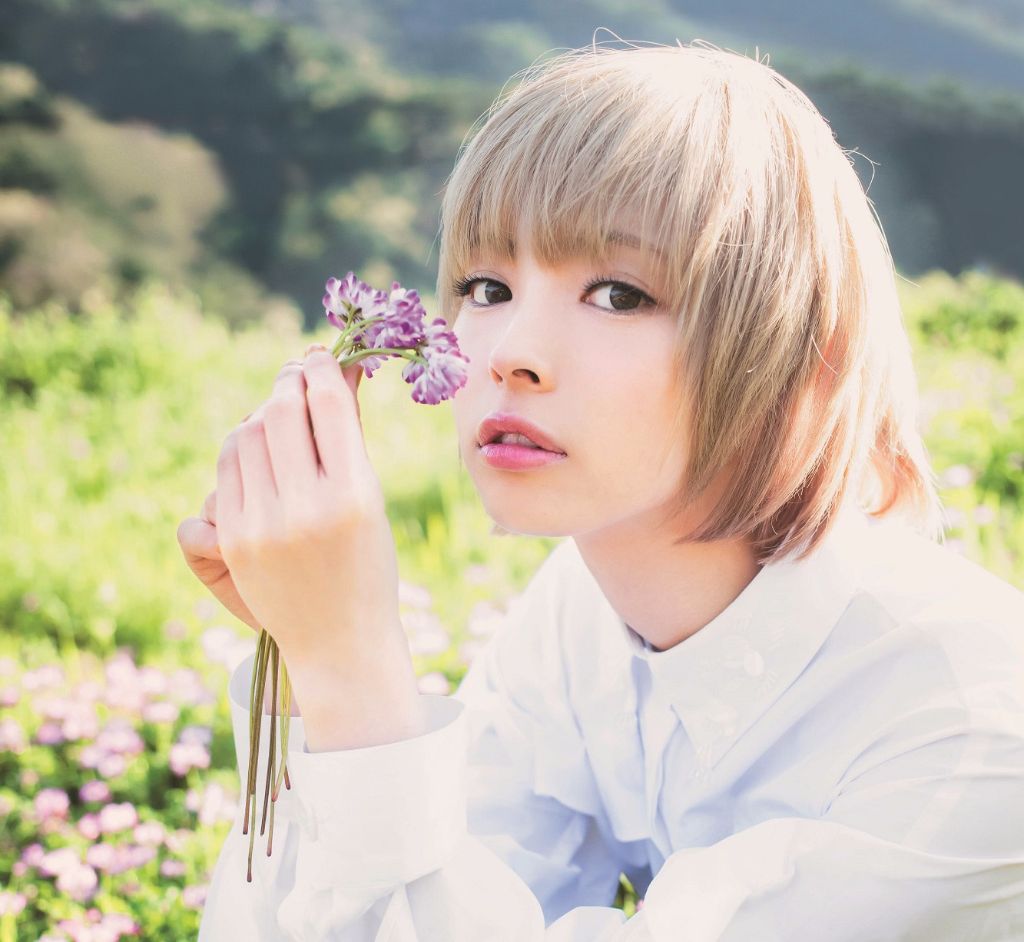 It has been announced that Moga Mogami has exited from idol group Dempagumi.inc—effective today—Oricon reports.

According to the group’s manager on the official website, “At this time, Dempagumi.inc member Moga Mogami has decided to withdraw from the group. I apologize for the sudden announcement. We reached this conclusion as a result of various adjustments to members, staff and related parties.“

“I felt like I was upsetting everyone by taking a day off due to poor physical health several times,” Mogami writes on her personal blog. “I’m really sorry.“

“I decided to withdraw with the feeling that I didn’t want to inconvenience anyone anymore,” Mogami explains. “Honestly, I’ve been worrying about it for years and it has been a burden that I haven’t been able to help.”

Regarding the future of both parties, Mogami will pursue solo activities while her health is in good shape, and Dempagumi.inc will continue as five members. The remaining Dempagumi.inc members are said to “respect and accept” Mogami’s decision, and vow to keep moving forward at full speed.

“Nothing about my feelings for the members have changed, but to balance my mind and body while in Dempagumi.inc became a very difficult task,” writes Mogami.

Dempagumi.inc formed in 2008 as “Dempagumi” and later added the “inc” in 2009. Mogami joined Dempagumi.inc on December 25, 2011 and quickly rose the ranks of the group becoming the most popular member, recognizable for light hair.