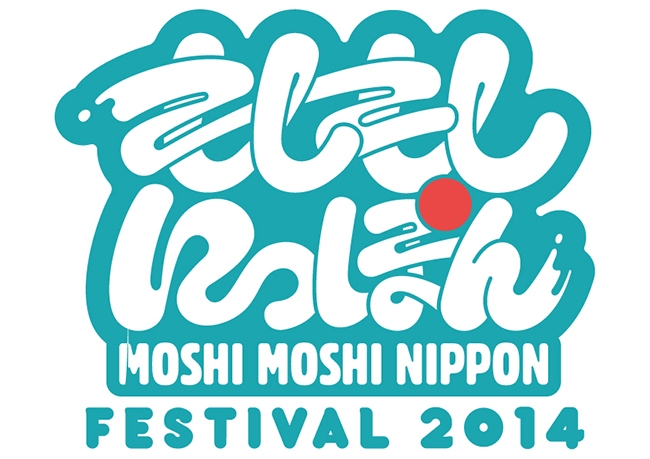 VICE’s music site Noisey posted THIS article a few days ago about the Moshi Moshi Nippon festival that took place September 28th at the Tokyo Taikukan. In it they detail what they saw at the festival and they talked to a few foreigners about how they felt about the whole thing.

To give a little bit of background: Moshi Moshi Nippon is a project organized by Asobi System, who represents artists such as Kyary Pamyu Pamyu, Capsule, and Tempura Kidz among others, to spread Japanese culture to non-Japanese people. With a motto that reads “Sending out Japanese pop culture to overseas” the organization is very focused on spreading appreciation of Japanese culture to foreign audiences. This year they organized the Moshi Moshi Festival, which was to be a celebration of all things Japanese and kawaii.

According to the official Moshi Moshi Nippon site,

The event hosted performances from artists such as Silent Siren, SUPER☆GiRLS, and Kyary Pamyu Pamyu, and attracted over 15,000 people, a good number of which were foreigners.

Tickets cost ¥3,500, BUT if you were a foreigner with a valid passport or alien registration card, you could enter FOR FREE. That’s right, if you were Japanese, you had to pay to enjoy your own culture, whereas non-Japanese people could enjoy it for free. And not only were they able to enter for free, but there was also a special live viewing area for foreigners towards the front of the stage, while Japanese fans had to stand further back.

“I came here for Kyary Pamyu Pamyu. I’ve only lived in Japan for five months so this is my first time to see her. The rest of the music is kinda different… Good different, I guess. We got free entry, which is kind of weird, because the Japanese had to pay. Why? I feel guilty about it. I don’t want to go in a special foreigners’ viewing area, either.”

“I guess they’re trying to promote Japanese culture around the world, but it’s a bit weird to hold the event in Japan, because everyone here is already in Japan and they already know about Japanese culture.”

“I came because it was free, and I thought it looked interesting. I like Kyary Pamyu Pamyu, but all the other artists I saw for the first time. It’s been fun. I didn’t go into the foreigners’ area though. I think it’s not necessary, because it’s like discrimination. I think it’s nicer if the Japanese and foreigners can all be together.”

Clearly, opinions were mixed about the festival and the way they went about attracting a non-Japanese audience.

Check out the Moshi Moshi Nippon Project Trailer below:

What do you think about all of this?