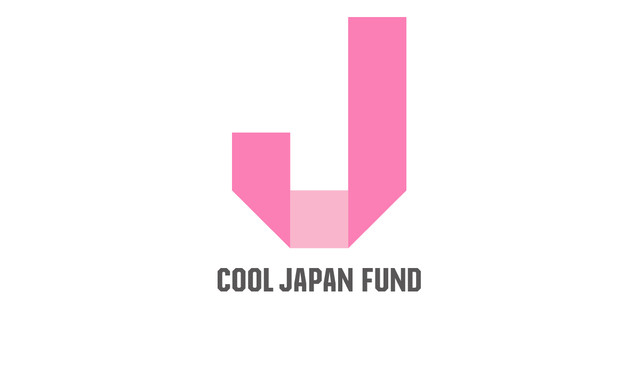 Cool Japan! It’s been a while since you’ve heard that phrase, no?

Over the years, the Japanese government’s soft power push overseas has been met with criticism from all corners, from pop culture icons like Takashi Murakami and Ryuichi Sakamoto, to the intended audience itself, this writer included.

But did you know that the Cool Japan Fund was still going, five years after reporting came out that it was a money-losing flop?

This past June, The Asian Shimbun reported that nine years after its founding, the Cool Japan Fund “may be merged with other investment funds or eliminated if it cannot turn around its losses soon.”

This came from a proposal a subcommittee of the Fiscal System Council, an advisory panel to Finance Minister Shunichi Suzuki, made that month.

In May 2021, the Cool Japan Fund released a plan for improving its business operations and set a goal of keeping accumulated losses at ¥25.7 billion at the end of fiscal 2021. However, losses increased to ¥30.9 billion.

At the June subcommittee meeting, Cool Japan Fund officials said they expected a turnaround alongside general improvement in the economy as the pandemic is brought under control.

While Cool Japan Fund officials planned to create another business improvement plan by autumn, the subcommittee consensus was to consider merging the fund or eliminating it if there was no improvement in its financial situation.

That brings us to this week.

Earlier this week, there was a followup report from The Asian Shimbun.

Speaking of Cool Japan, the newspaper reports “in hindsight, the project looked much better on paper than in practice and performed so poorly that different arms of the government are now at odds over its future.”

“Who talks about Cool Japan now? Korean culture took it over,” one senior government official said. “I heard that we are even struggling to sell Japanese anime overseas.”

The Ministry of Economy, Trade, and Industry wants to maintain the fund by throwing it a lifeline that would enable it to turn a profit by fiscal year 2025. However, the Finance Ministry is weighing merging it with other funds or scrapping it altogether.

The Ministry of Economy, Trade, and Industry presented a new plan to improve the business operations of the Cool Japan Fund on November 22 at a meeting of a subcommittee of the Fiscal System Council.

The ministry originally aimed for the fund to become profitable in fiscal year 2024, but its new plan will push the deadline to fiscal year 2025 because the firms the fund has invested in have underperformed due to the pandemic.

This will mark the second time the Ministry of Economy, Trade, and Industry will overhaul its plan for the fund, following the first in May 2021, although the Finance Ministry has decided it will merge the fund or eliminate it if it cannot achieve the target in the new plan.

The second administration of Prime Minister Shinzo Abe had regarded the Cool Japan Fund as a key to its growth strategy for Japan and poured money into the project. As of March 2022, the government had put ¥106.6 billion into the fund and 24 private sector firms have chipped in some ¥10.7 billion.

The Cool Japan Fund invested in 56 projects, such as marketing Japanese video content overseas, but most have failed. Together with private sector companies, the fund founded Anime Consortium Japan, a company that distributes anime, and WakuWaku Japan, a satellite broadcasting company. The fund contributed ¥1 billion to Anime Consortium Japan and ¥4.4 billion to WakuWaku Japan. But these companies failed due to the success of rivals, such as the American streaming giant Netflix.

The government incurred losses by selling its stakes in these companies to the private sector at discount prices. The companies then ended their operations. Projects selling Japanese video content overseas, including these two, led to massive losses for the fund, worth some ¥6 billion.

According to sources, one of the pillars in the Ministry of Economy, Trade, and Industry’s new plan is expanding the types of businesses it invests in. In addition to companies in the anime and food industries, which were original target investees, the new plan would invest in firms that make clothing materials and startups that develop soy-based alternative meats.

“We believe that Japan’s ability to create things is part of Cool Japan,” a ministry official said.

But that strategy would hamper the government’s original purpose for the fund: promoting Japanese culture overseas. Adopting it would leave the government with less incentive to support the fund.

Cool Japan, once a flop, always a flop!