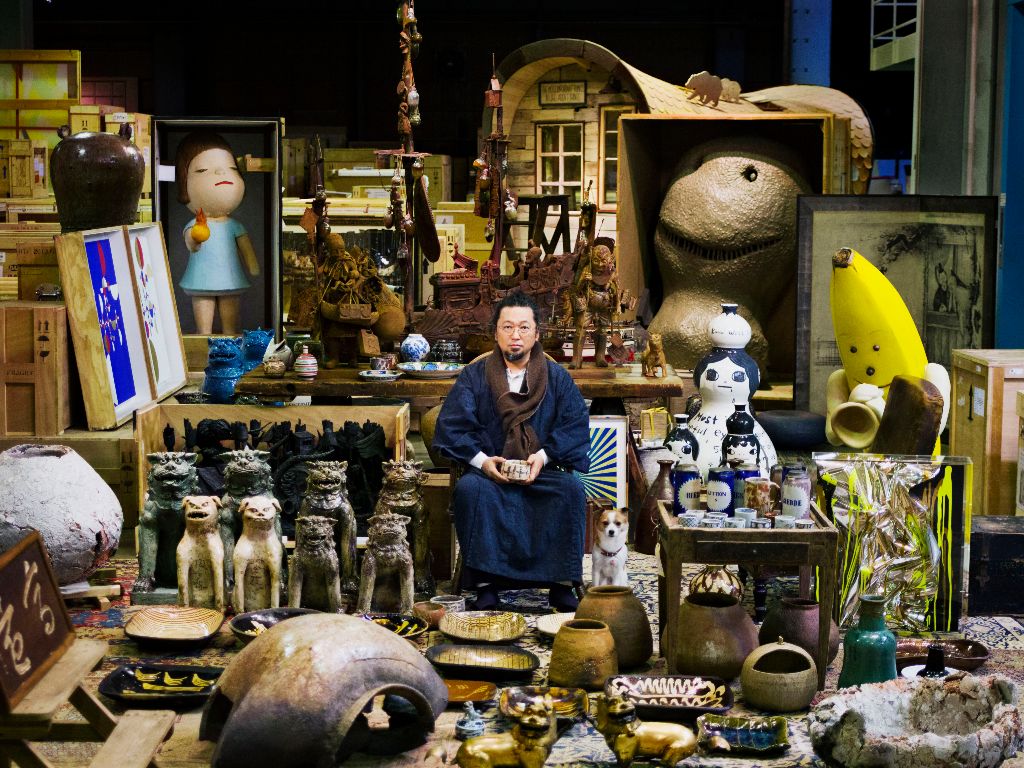 Takashi Murakami, Japan’s most famous contemporary artist and one of the most prolific living artists of today, recently opened a show of his collection of art and objects at the Yokohama Museum of Art. It is a collection of things that he has purchased during his career as an artist, a career that has seen him exhibit worldwide and work with everyone from AKB48 to Louis Vuitton.

The Japan Times recently sat down with Murakami ahead of the exhibition’s opening. During this interview, Murakami revealed his feelings on Cool Japan, joining a number of Japanese pop culture figures who are against the project.

When asked about Cool Japan in relation to art, Murakami exclaimed:

“It’s stupid, super stupid. The name was good, but a huge amount of money was spent just on advertising, nothing really happened … the true process and effort of creating culture takes time, it’s a process that never ends.”

Cool Japan is well funded by the Japanese government, but few can actually name something beneficial that the project has done to spread Japanese culture outside of Japan.

What do you think of Murakami’s statement about Cool Japan?