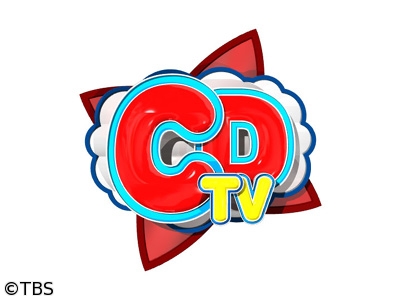 Television station TBS recently announced the details for Countdown TV’s New Year’s Eve special, subtitled “Toshikoshi Premiere Live 2014⇒ 2015”.  The program will air starting from 11:45pm on December 31st and is set to continue well into 2015, with no end time specified as of yet.

Also revealed was the first set of artists who will participating in the show, which features such notable names as B’z and Yuzu.  A second group of performers is to be published in the weeks leading up to New Year’s Eve.

Check out the full set of artists set to perform thus far below, and look forward to additional information about the program in the coming weeks.