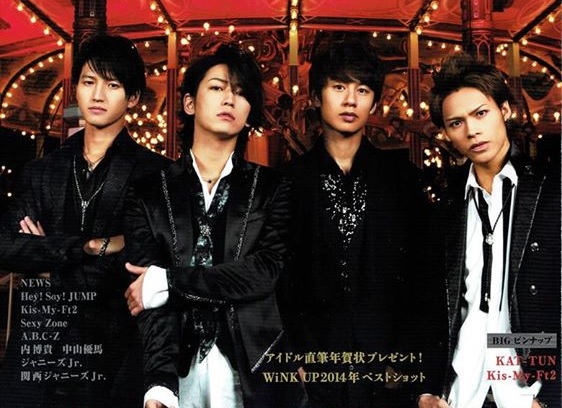 KAT-TUN has released the song preview, single covers and tracklist for their new single “Dead or Alive” to be released on January 21, 2015. It is their first single in eight months, since the release of “In Fact”! This new single includes the theme song from Kamenashi Kazuya’s starring role in the movie Joker Game coming to theaters January 31st, 2015, and also his solo song and music video for  “Hanasanaide Ai”

Lyrics, music and arrangement of “Dead or Alive” is by Jovette Rivera and Maiko Kawabe Rivera, the couple who are also responsible for KAT-TUN’s past album highlights (PHOENIX, MOON, 1582, TABOO, Water Dance). It is the first time their track is used as KAT-TUN’s A-side single. The song is described as a hard tune which depicts the paper-thin extremity between life and death as geniuses put their intelligence to the test for this dramatically impactful and large-scale game. This work shows how KAT-TUN continues to dig even deeper as they mature.

Prior to the release, KAT-TUN will be holding their Countdown Live/ come Here Tour at Kyocera Dome on December 30 and 31. Check out their new song below! 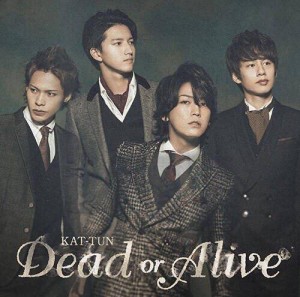 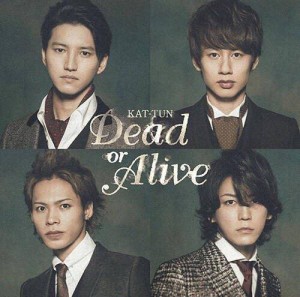 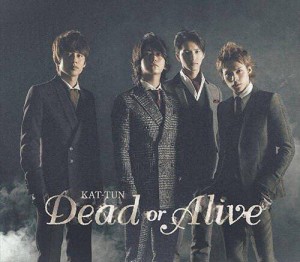