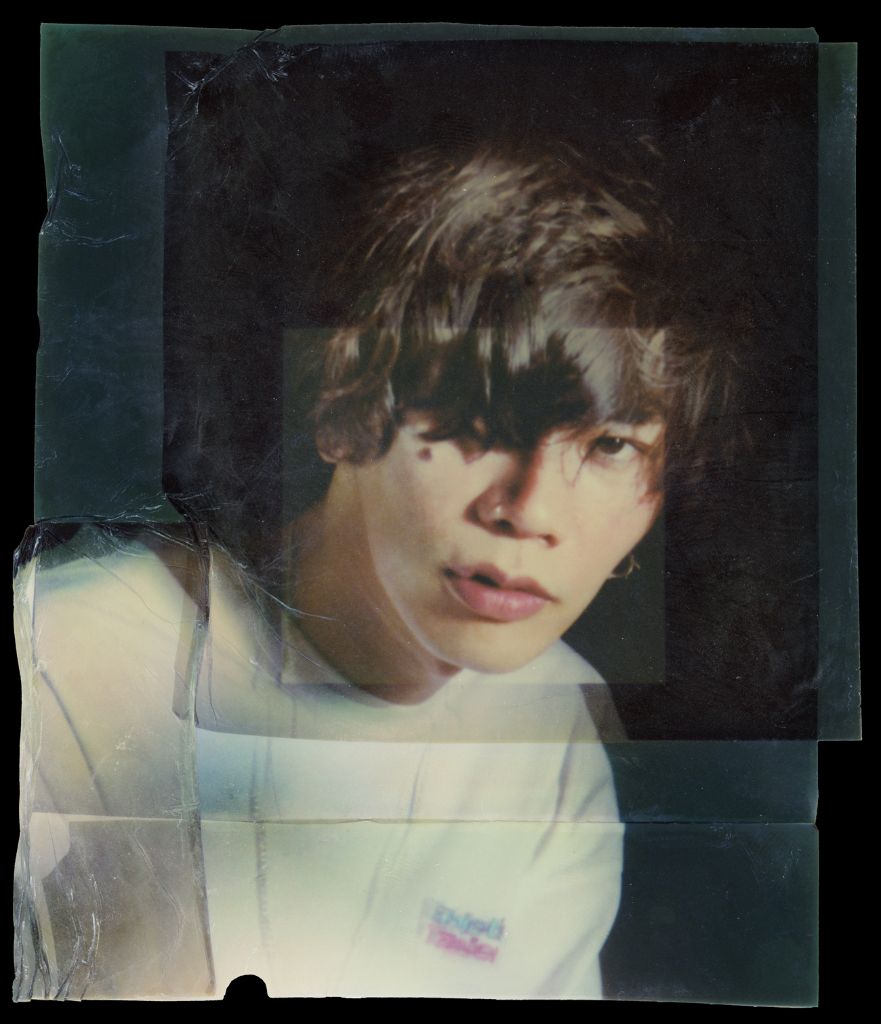 Earlier this week, Yonezu Kenshi released his new album, “STRAY SHEEP”, but it’s not the only thing he’s releasing this week. On August 7, Kenshi will release a new collaboration with Uniqlo’s UT line. However, this collaboration is limited to the US and Canada. It can be purchased in stores and online. There is no information at this time on whether this collaboration will be released in Japan.

To promote the collaboration, a giant advertisement featuring the cover art for “STRAY SHEEP” is currently covering the corner facade of Uniqlo’s New York City flagship on Fifth Avenue.

“STRAY SHEEP” shipped a million copies before its release and has sold 518,162 in its first two days of release.

Also on August 7, Kenshi will be the first Japanese artist to hold an event on “Fortnite.”