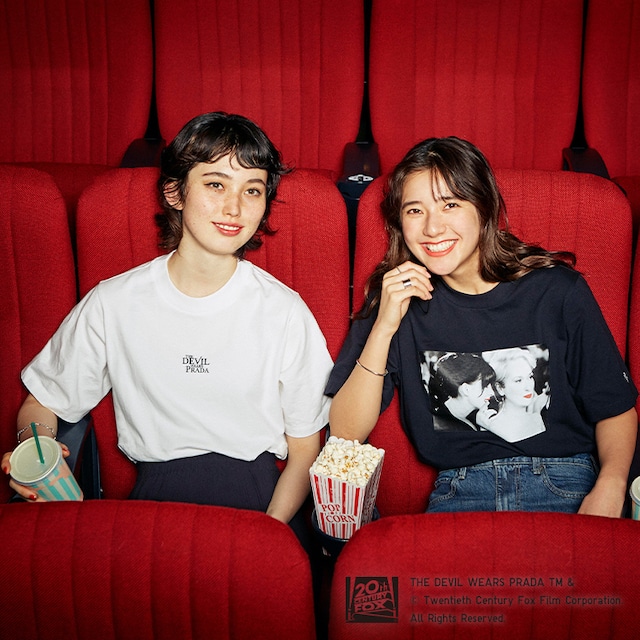 Uniqlo Japan is currently running a special campaign called “Women in Movies”, which as the name states celebrates women in iconic movies. Beginning on January 20th, customers will be able to purchase a variety of t-shirts and pullover sweaters celebrating the films “Devil Wears Prada“, “La La Land“, and the 80s hit “Flashdance“.

The three films were picked due to the heroine facing multiple difficulties in her journey, but ultimately still follows the path she believes in. Scenes and lines from the films have been incorporated into the design of the clothes.

The t-shirts will retail for 1650 yen, while the pullovers will go for 2189 yen, both prices are with tax included. It is currently unknown if this collection will be available for purchase outside of Japan.