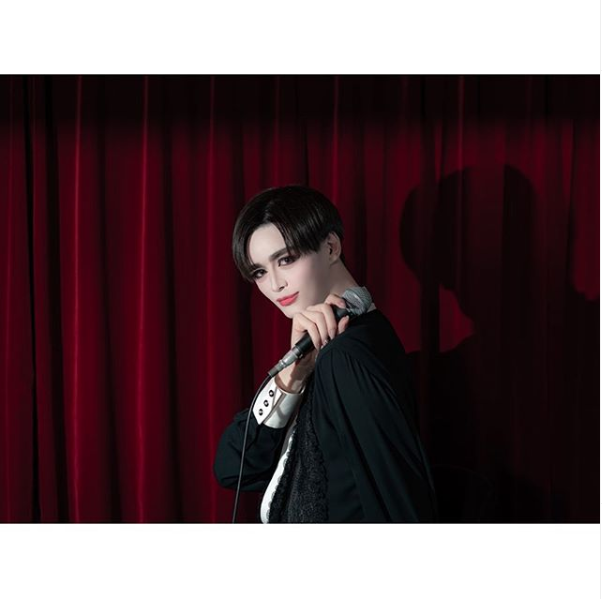 Superstar Matt Kuwata continues to show his versatility with his entertainment activities. The fresh faced talent made his debut performance on the iconic television show MUSIC STATION.

Simply going by the stage name Matt, he performed a track called “Unpredictable Story”, a powerful midtempo ballad co-written by Matt himself. Wearing a sleek white outfit that would make Liberace and Johnny Kitagawa proud, Matt proved that he has the vocals and stage presence to be a superstar! Check it out below!

Singing in both English and Japanese, perhaps an international debut is in the works. Would you like to see it?

Meanwhile, Matt took to his official Instagram account to give more insight on his Music Station outfit. It was created by the Japanese designer Tae Ashida, with the overall theme being “Shining Angel”.

Premium materials such as Italian silk and ostrich feathers were used to make the garment. Matt said it made him feel like a fallen angel.