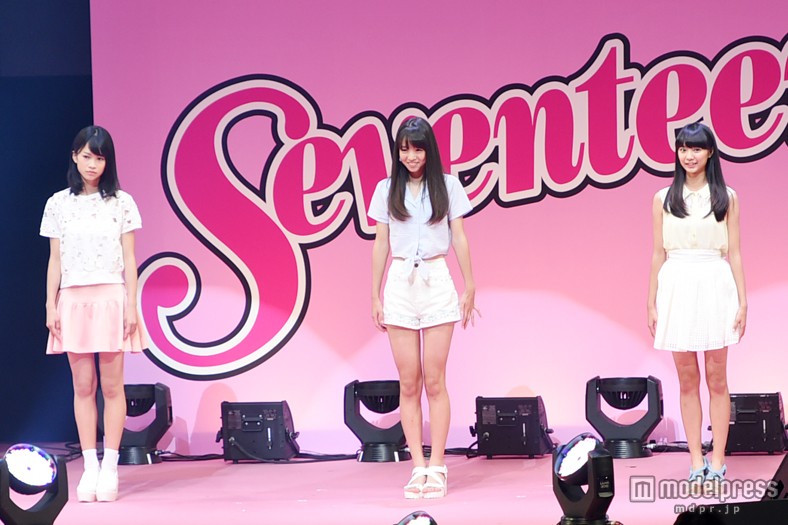 ‘SEVENTEEN Natsu no Gakuensai 2014’ was held today at the Yokohama National Convention Hall where the winners of ‘Miss Seventeen 2014‘ were announced! Along with the announcement of winners, there was also a fashion show and performance by miwa. 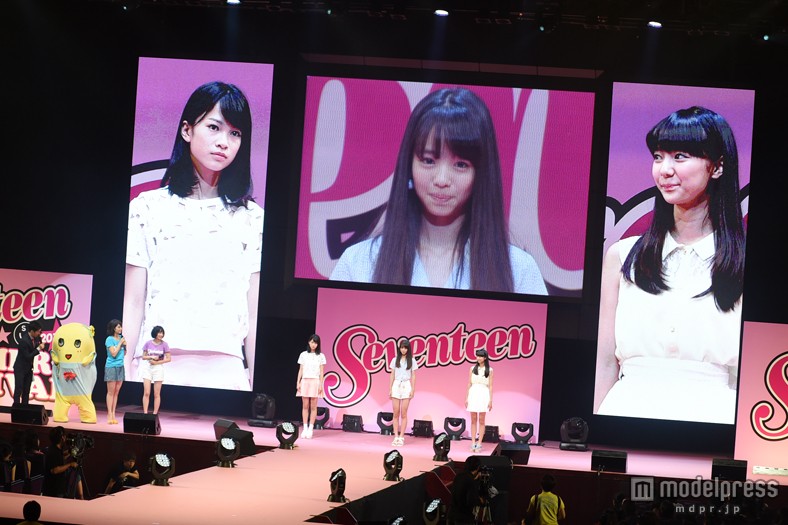 They have held this event every year since 1997. Many popular actresses, models and artists of today like Keiko Kitagawa, Kaela Kimura, Kiko Mizuhara, Ai Hashimoto have all participated in this competition in the past and won.

This feature story will be available in the October issue of Seventeen Japan where the three girls will begin working as exclusive models.