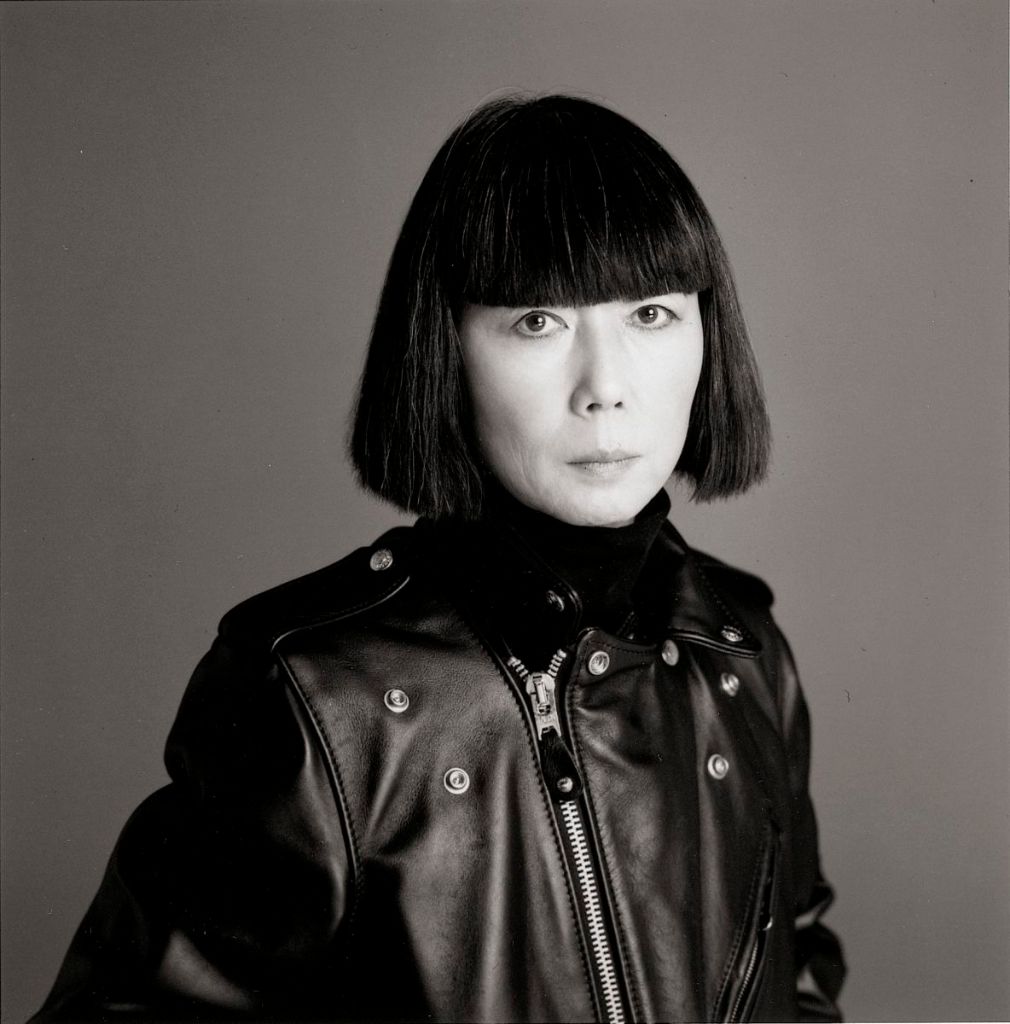 2017 is going to be the year of Rei Kawakubo for the Met Costume Institute. This morning the Metropolitan Museum of Art announced that the legendary founder of Comme des Garçons, was going to be the subject of an exhibit and the inspiration of the Met Costume Gala. The exhibit, that will open May 4th, will include 120 pieces spanning the designer’s 35 year career. Some important features to look out for will be some articles of clothing from her first ever collection from 1981. This is only the second time that the Met has featured a living designer as the subject of an exhibit; the first being Yves Saint Laurent.

As for the gala it will be co-chaired by Katy Perry, Pharrell Williams, and Anna Wintour; with Rei Kawakubo as honorary chair.