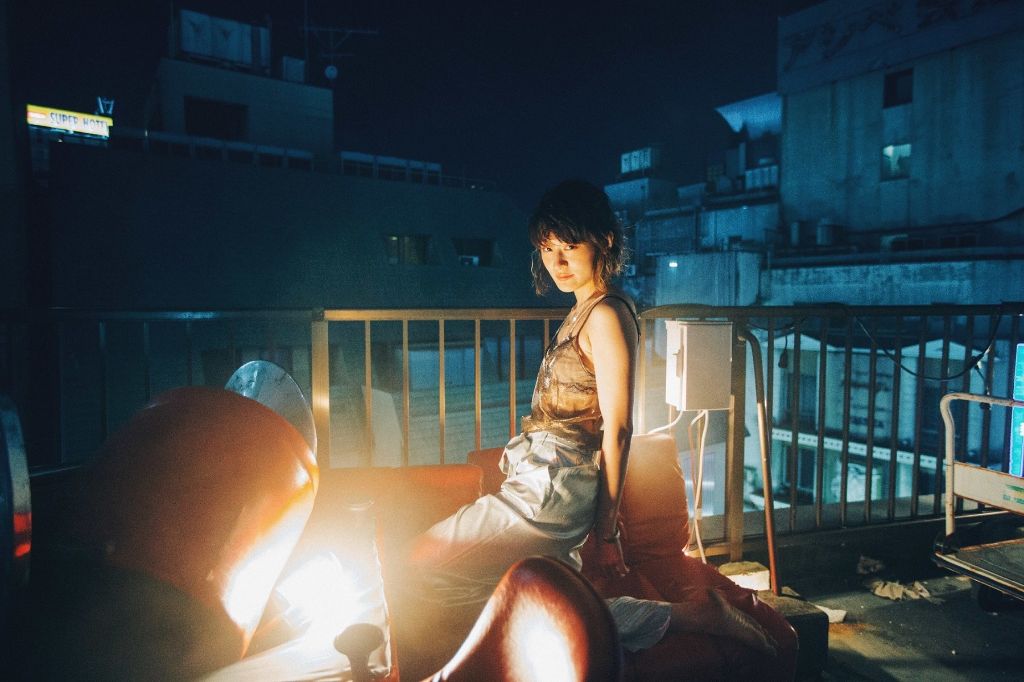 Electronic band Suiyoubi no Campanella has just uploaded to their YouTube channel the music video for “Aladdin”, leading track of their previously announced new single SUPERKID. However, this time they have done something new: the music video features the instrumental version of the song, with no vocals. The MV is also creative in the way of its filming: it was recorded in the soon to be demolished Kabukicho Promotion Association Building in the Kabuchiko district of Shinjuku, Tokyo, where an art exhibition by artist collective Chim↑Pom was (and still is) taking place. That’s right: strategically situated and hidden cameras recorded frontwoman KOM_I dancing and twirling from the first floor to the rooftop amongst completely unaware visitants of the exhibition, leaving some priceless reactions. Watch the artistic MV and a second promotional image for this MV just after the jump! 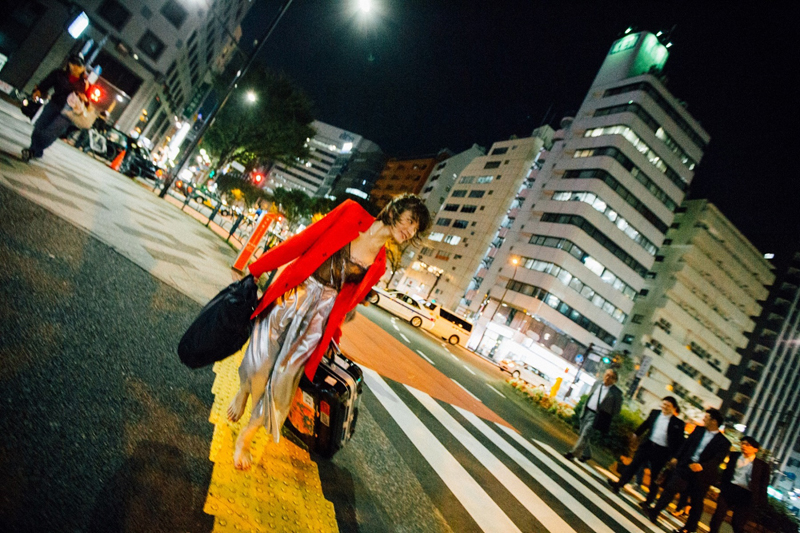