Weekly women magazine “anan” celebrates its 2,000 issues publication. In commemoration of this, an “Archive Exhibition” displaying their 2,000 cover photos are being displayed at Tokyo Metro Omotesando station from April 11 – April 17.

You can take a look at the huge number of celebrities who graced the mag’s cover thru the exhibit. From the first issue in 1970, it is a gathering of yesteryear’s idols, famous people, models and popular actor and actresses of the past and present. Along with the covers, viewers can look back at the social conditions and events prevalent during a cover’s release.

Fans have started trying to spot their faves at the exhibit. For its issue 2000, Arashi will be gracing its covers. 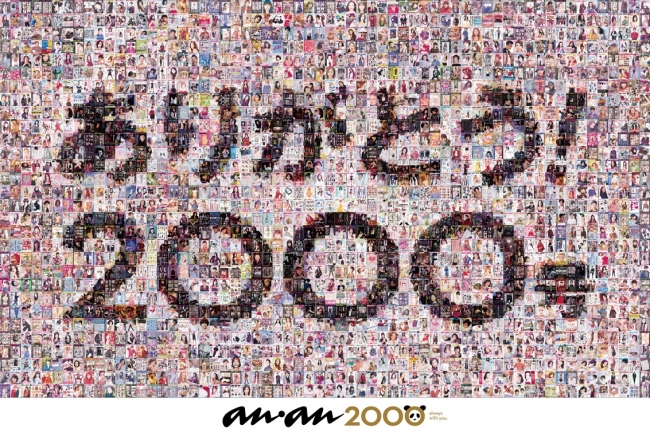 Get a chance as well to be a cover model of “anan” through special cover-style photo boards. Take a commemorative photo and share it with the hashtag “# myself anan”! 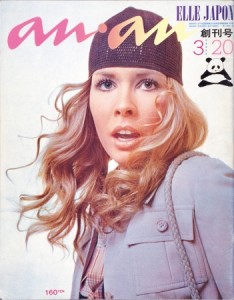 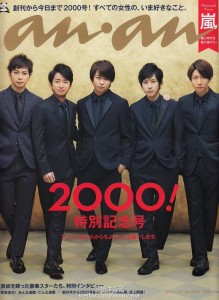