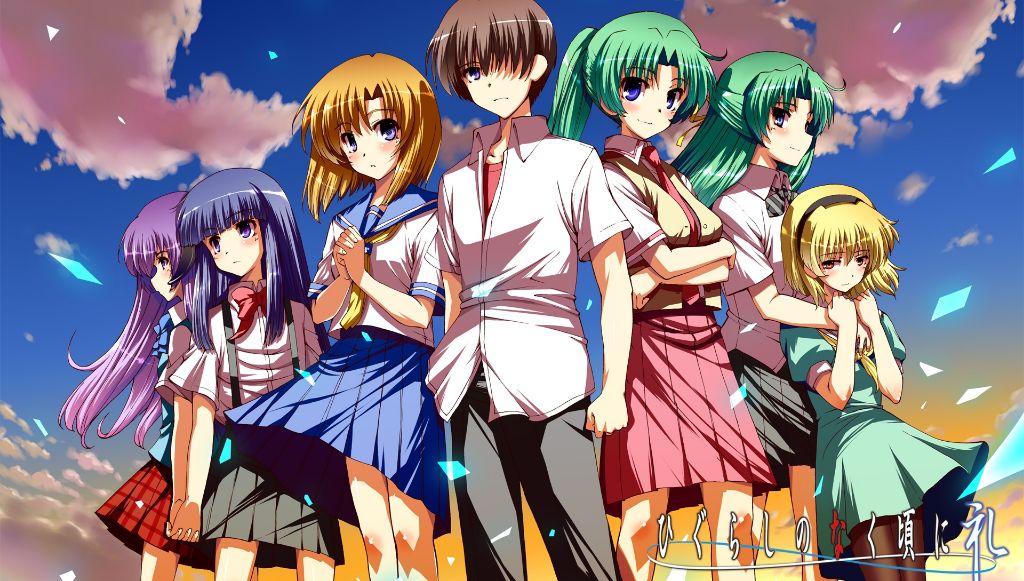 It has been around 10 years since the last arc of Higurashi no Naku Koro ni (lit. When The Cicadas Cry)was released for PC, but the franchise is still alive and well; a live-action drama adaptation of Ryukishi07‘s sleeper hit sound novel is set to premier on BS SkyPer! channel next month. The adaptation, which features members of NGT48 as most of the main characters, will also receive a theme song from said group, titled Kimi wa Doko ni Iru? (lit: Where Are You?).

The adaptation will be directed by Toru Otsuka and Taro Miyaoka, and will be comprised of eight one-hour long episodes. Not all of the 8 arcs of the original source materials made it to the screen though, the drama will only cover the first three: Onikakushi, Watanagashi, and Tatarigoroshi— respectively Abducted by Demons, Cotton Drifting, and Curse Killing. One arc will fill about two episodes each. 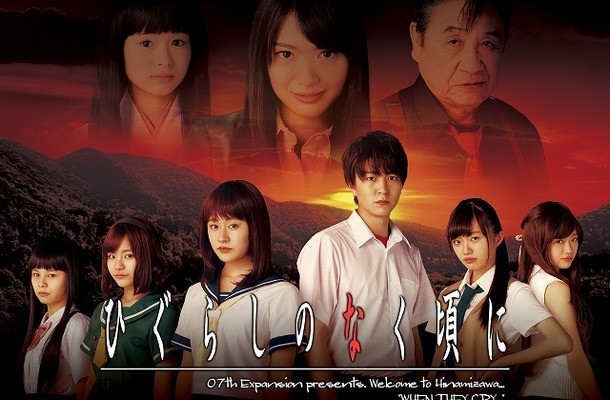 Higurashi no Naku Koro ni is a murder mystery set in a fictional village called Hinamizawa. The protagonist, Keiichi Maebara, is a new addition to the village sucked into a whirlwind of strange occurrences that begins after a local-god celebration festival called Watanagashi Festival. The way Higurashi is told though—which went on to be the trademark of the Naku Koro Ni series—is a bit special: each story arc is a different iteration of the story with a different turn of events and conclusion, revealing bits and pieces of the mystery’s true solution.

The revealed cast for the drama includes:

Higurashi no Naku Koro ni was first released back in 2002 and has since inspired numerous adaptations in the form of video game spin-offs, drama CDs, manga, two live-action films, and two seasons of TV anime. This drama adaptation will air on May 20.