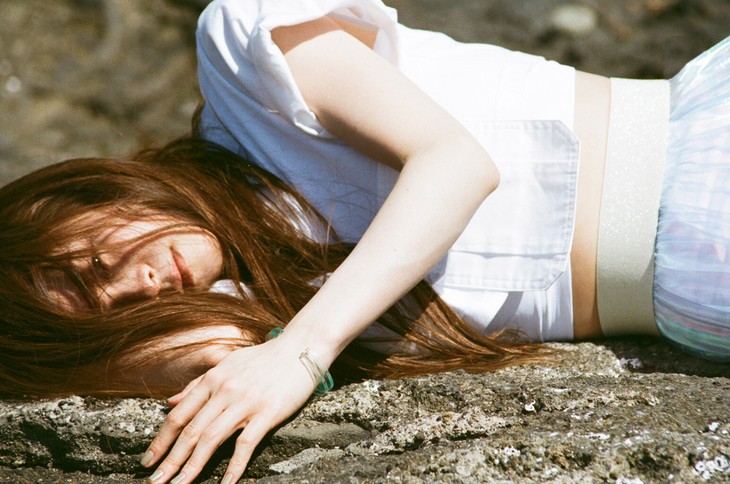 Singer-songwriter Rina Katahira will release her 7th single ‘Ketsuro’ on 24th April. The song is her first anime tie-up, featured as the ending theme in the ‘Mayoiga‘ series. Prior to the single release, the artist revealed a short version of the PV and launched a special site dedicated to the single.

‘Ketsuro’ means dew. Both the PV and the site are constructed around the concept of soothing, cleansing water drops.

The single will come in three different editions: CD+DVD, CD and CD (anime version). Coupling song “Caffeine” is said to be cute, catchy pop tune, written from a girl’s point of view and directed to her boyfriend. “Nagareboshi no Uta” was inspired by fairy tales and was recorded at one shot, only voice and guitar. 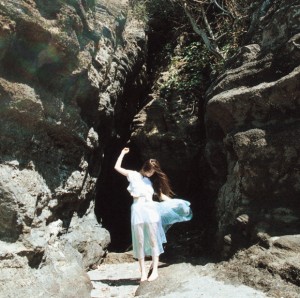 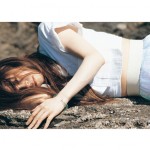 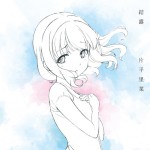