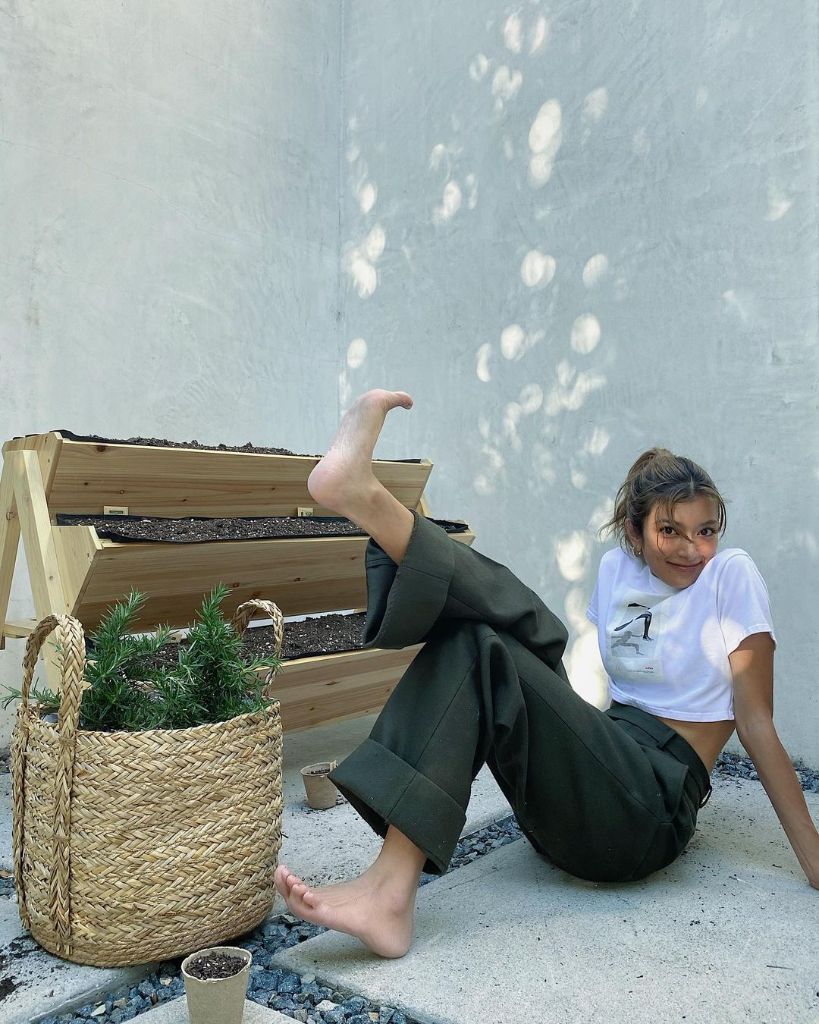 Rola has continued her reign as one of the most influential and popular talents despite highly publicized issues with her office and scandals involving her family members. Within the past few years, Rola has become much more focused on environmental issues and promoting a very “clean” / healthy lifestyle.

While still doing standard talent content such as fashion, and exercise tips, Rola has made an effort to introduce more people to the United Nation’s Sustainable Development Goals (SDGs). There are 17 in total, these goals include trying to end poverty & hunger, gender equality, reduced inequalities, and combating climate change.

However, over the past few days Rola has made a couple tweets which some fans and gossip websites are finding confusing.

The first tweet was regarding the human brain, with Rola wondering why we don’t really know that much about our own brain despite them being attached to your head. Some have wondered if this was supposed to be a passive aggressive statement towards someone, or if she’s genuinely curious about the brain.

In the 2nd tweet Rola delves into the topic of human vibrations. Many believe that it can help humans understanding the meaning of life, an ensure a future full of love and living in harmony with nature. Practicing vibrational energy can involve meditation and breath work.

Some fans and tabloids were confused at these tweets asking “What happened to Rola?” and “It’s like a religion“. It was also questioned if vibrations can really help when it comes to helping solve SDGs. Despite that, the tabloid did recognize that there are numerous of Rola’s fans who appear to be “healed” or energized by her positive personality.

Would you join a religion or cult with Rola?