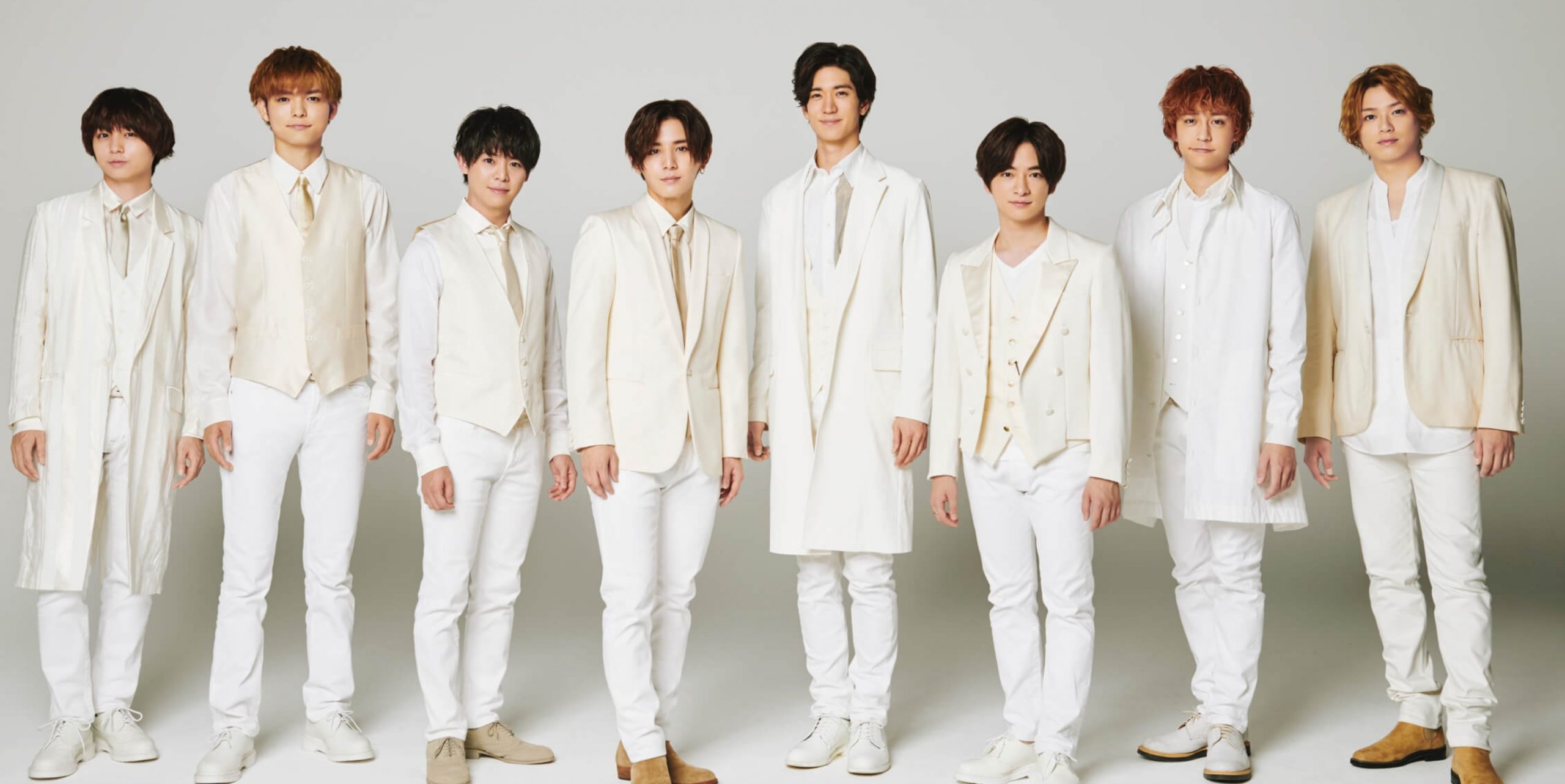 The single is available for purchase in a standard CD only, and two different limited CD+DVD/Blu-ray editions. Type 1 of the limited edition comes with the full MV for “Negative Fighter” along with making-of footage, version 2 comes with “Short Video Clip Solo Edition” versions of the MV. Both will also come with a 16-page lyric booklet.

Meanwhile, the regular version comes with a 8-page booklet and three exclusive b-sides. “Negative Fighter” can currently be purchased on retailers such as CDJapan and Amazon JP.