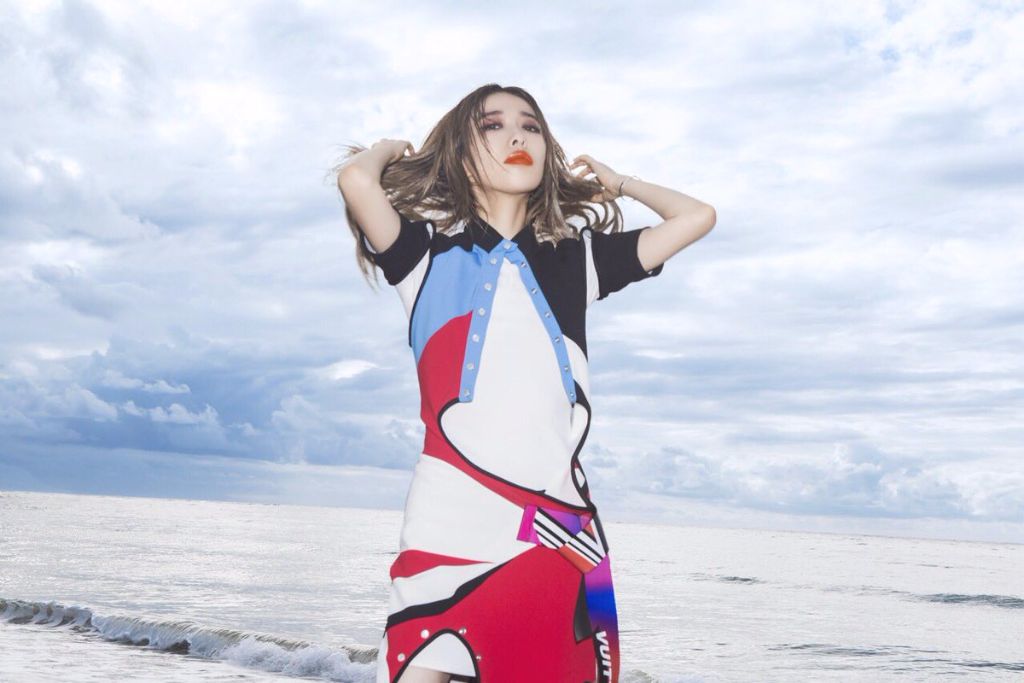 When Miliyah Kato debuted in 2004, many called her the voice for high school students due to both her heavy lyrical content and fun music. Throughout her career thus far she has achieved overwhelming popularity with people around the same age generation as her, especially with women.

In a story exclusive to the tabloid FLASH, Miliyah and her boyfriend (who is referred to as Mr. A) were spotted staying overnight at a luxurious inn located in the Shizuoka Prefecture. Mr. A isn’t in the entertainment business, he’s a chef in his late 30’s who works at a restaurant in Tokyo. What makes this so “scandalous” is that he apparently has a common-law wife. Mr. A and Miliyah originally started to date around two years ago, while he was still married with a child, but he got divorced shortly after. But it seems that Mr. A remarried someone else, all while still dating Miliyah at the same time. He’s currently living with his common-law wife and now two young children.

Some speculate that while Mr. A was divorcing wife #1, perhaps wife #2 got pregnant sometime within that time frame. While this seems like a very complicated situation it doesn’t seem to concern Mr. A and Miliyah, they even visited Mr. A’s hometown and parents. He also accompanied Miliyah during a trip to Bangkok, Thailand. Even during the recent pictures of them taken at the inn by FLASH, Miliyah looked fine. She was smiling happily while checking-in at the lobby, and wasn’t even trying to hide her face via a face-mask.

It was also mentioned that this relationship is bringing some to worry about her mental and physical condition behind the scenes, commenting that she has been looking very thin and frail recently. That’s most likely just a stretch on the tabloids part, considering Miliyah has always been very thin throughout her entire career.

For a singer who is most known for her heartbreaking songs about love, many feel that Miliyah should see that she is just setting herself up for disaster by continuing to be with this man. Miliyah’s 9th studio album “Utopia” was just released on April 12th, 2017.