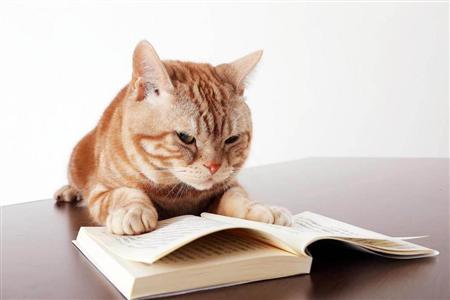 TV Tokyo announced on October 11th that their famous news cat ‘Maago’ had passed away. Maago was an American Shorthair who was known to walk about the set on TV Tokyo’s “Tase Yasuhiro no Shuukan Shinsho”. They reported that Maago suddenly died on October 10th at 9pm from acute heart failure. He was 8 years old.

The same program was known to invite politicians as guests and they would discuss current events. Maago started appearing on the program in April 2008 and he was a popular character who would freely roam around the studio’s set.

Announcer Miki Handa (30) cried during the live broadcast in regards to Maago’s death, “He was sleeping so peacefully, I thought if I pet him he would still let out a soft purr like he always did.” 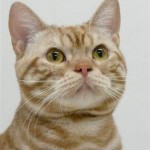 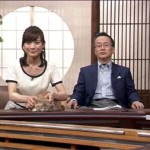 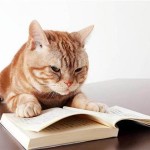 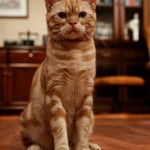 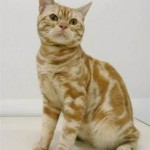