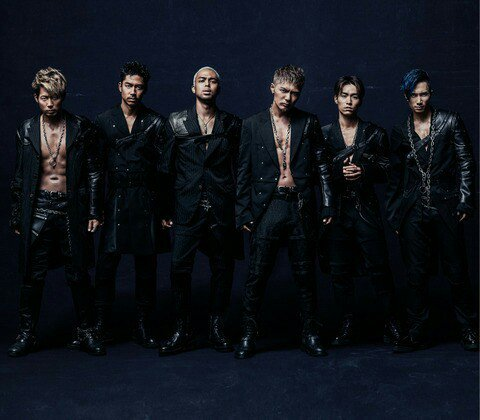 In the EXILE mobile, a members only application, the announcement has been posted:

Thank you for always supporting EXILE THE SECOND.

There’s an important announcement to the members:

At this time, AKIRA officially becomes a member of EXILE THE SECOND and they will continue their activities as a 6-member group.

With this, AKIRA has also shared his feelings towards this change:

I, EXILE AKIRA, will be a member EXILE THE SECOND concurrently with EXILE. With the words such as DEVELOPMENT, BREAKTHROUGH and LEVEL-UP, we would like to restart as a 6-member group as we continue to evolve not only as an individual but also as a group. Our good chemistry with each other has been born.

Of course, there were people who looked forward to EXILE THE SECOND as a 5-member group. There might be fear towards the future. Yet, we assure you that we will bring you the best entertainment and meet your expectations. I want EXILE THE SECOND to be established along with the other five.

In line with this, the jackets for their upcoming single, “WILD WILD WILD” has been unleashed. EXILE AKIRA has also been included in the jacket. Check them out below: 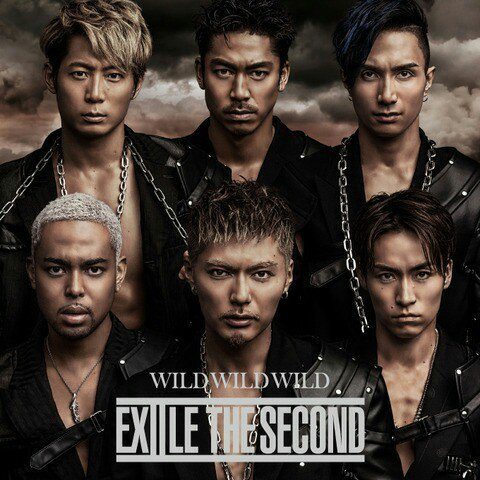 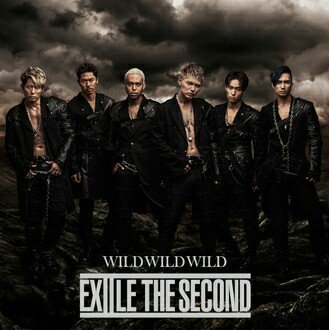 The single will be released on September 21!