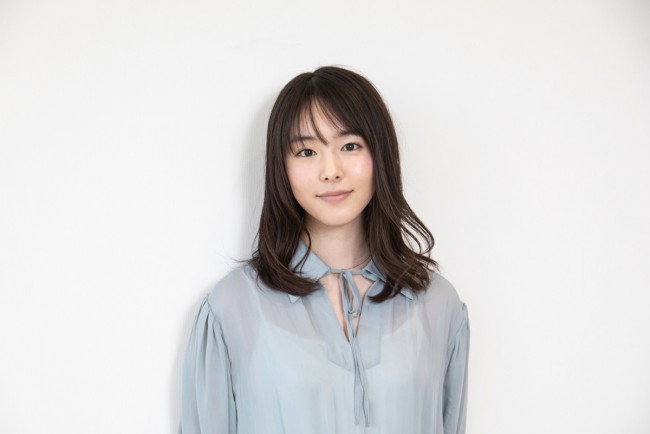 The saga continues for disparaged actress Erika Karata. After it was revealed that she was involved in a three year secret relationship with Masahiro Higashide, Erika continued work as usual, for a few days. However, as more details bout the affair began to come out, especially regarding the home life of Masahiro’s wife Anne Watanabe, the backlash continued to grow.

Erika was seen filming for a TV Tokyo drama, but it’s likely she will no longer be apart of the project. In an updated statement, Erika revealed that she came to the decision to “refrain” from performing, deeply giving another set of apologies.

As of now she will no longer appear int he TBS drama series “Prayers in the Emergency Room“. All of her scenes in the new episodes will be cut, and new footage will be shot. It is unknown if Erika’s appearance in NHK’s “Goldfish Princess” will be effected, which will begin airing in March, 2020.