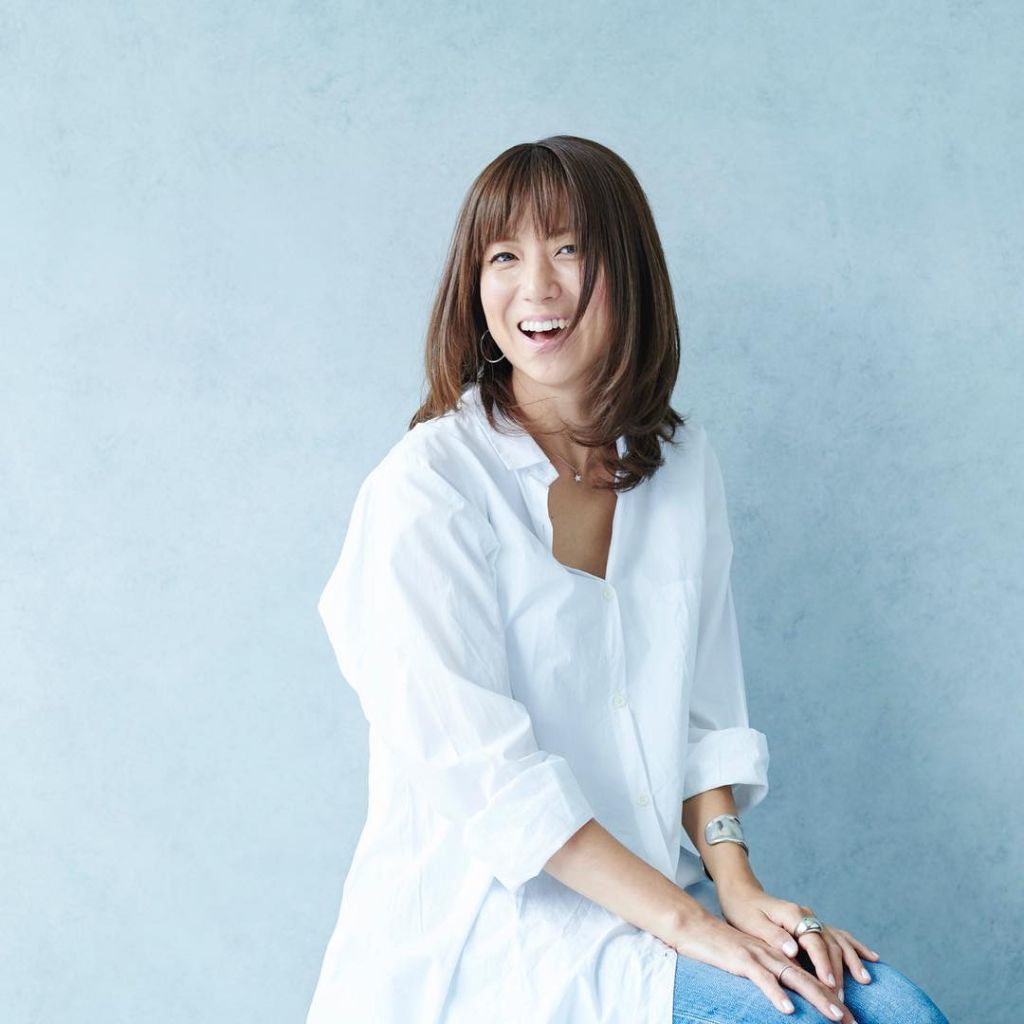 Singer hitomi recently celebrated her 44th birthday, and with that came quite a shocking announcement. The avex diva is pregnant with her 4th child! hitomi is currently scheduled to give birth in the summer time, the sex of the baby has not been revealed yet.

Sharing the new on her official ameba blog, hitomi joked that she would like to be able to raise a baby before she gets too stiff from old age, and would like to take advantage that she is still able to give birth.

hitomi gave birth to a daughter back in 2008. After two divorces, hitomi remarried in 2014 giving birth to her first son that same year. Her 2nd son was born two years later in 2016.

Focusing more on her family life, hitomi has sporadically done music and some concerts, such as appearing at avex’s a-nation. Last year she released a new version of her hit “LOVE 2000” digitally.