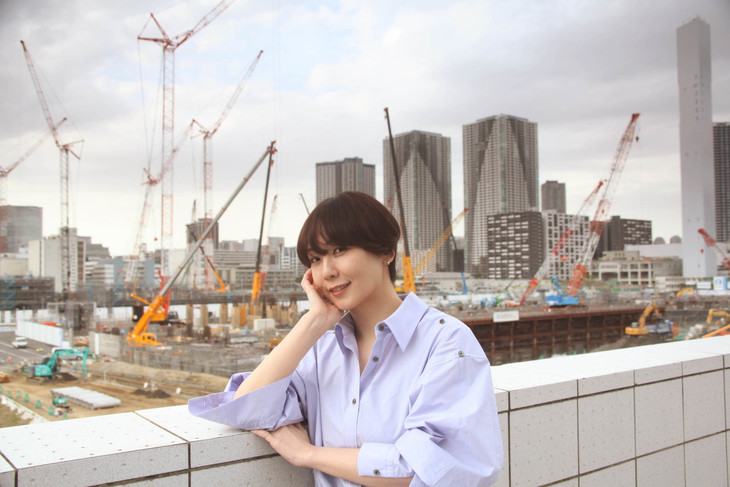 Nearly a year-and-a-half after the release of her previous album, singer Asako Toki has announced that she will be releasing a brand new record on May 30th.  Titled “SAFARI”, this new album sees Asako moving in a more electronic direction, supported by familiar collaborator Tomi Yo and featuring guest vocals from Ohashi Trio on the song “CAN’T STOP”.

Ahead of its release, the music video for the album’s opening track “Black Savanna” has been uploaded to her label’s Youtube channel.  The dark, ambient song is paired with a fitting series of visuals, the PV primarily focusing on scenes of construction sites and other, similar aspects of modern urban life.  In addition, a digest previewing the remainder of the record’s ten tracks has also been made available on avex’s channel.

You’ll find both of these videos, as well as the cover and track list for “SAFARI” right after the jump. 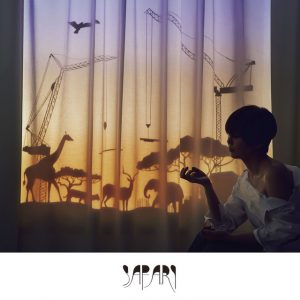