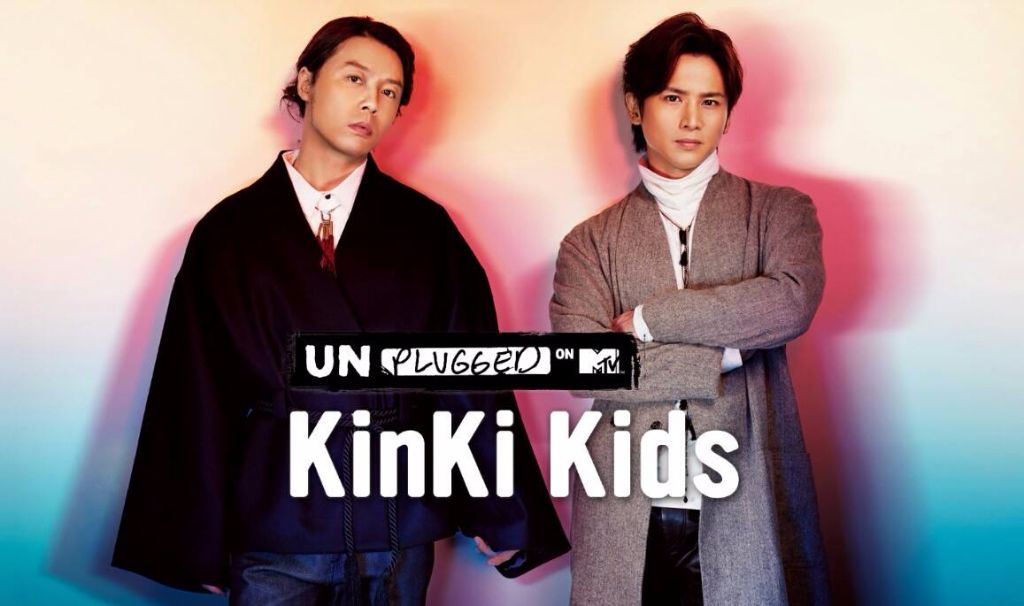 Domoto Tsuyoshi will be returning to the live stage! This comes after 4 months since he has been hospitalized and diagnosed with sudden deafness. Tsuyoshi, who had to pause music activities since June, will be returning to the stage on October 29. KinKi Kids will be attending the “TV Asahi Dream Festival 2017” which will be held at the Saitama Super Arena. The duo marked their 20th anniversary last July 21, but due to Tsuyoshi’s illness, they are unable to perform as a duo. “Dreamfes” will be a good place to repay fans.

Tsuyoshi was hospitalized last June 27. After his discharge last July 4, he has cancelled participation in several music activities such as “SUMMER SONIC” in August, solo “Kyoto Heian Jingu Shrine Live” from Sep 1 -3 and other music show performances. In mid September, he received diagnosis from his doctor and was permitted to resume his music activities.

In addition, fans can also anticipate a new music release from the duo! KinKi Kids new song “DESTINY” will serve as the opening theme song for the “Time Bokan Gyakushu no San Akunin” anime, which starts airing October 7. To ensure that fans can enjoy the opening theme even more, 3 special versions have been prepared for broadcast.