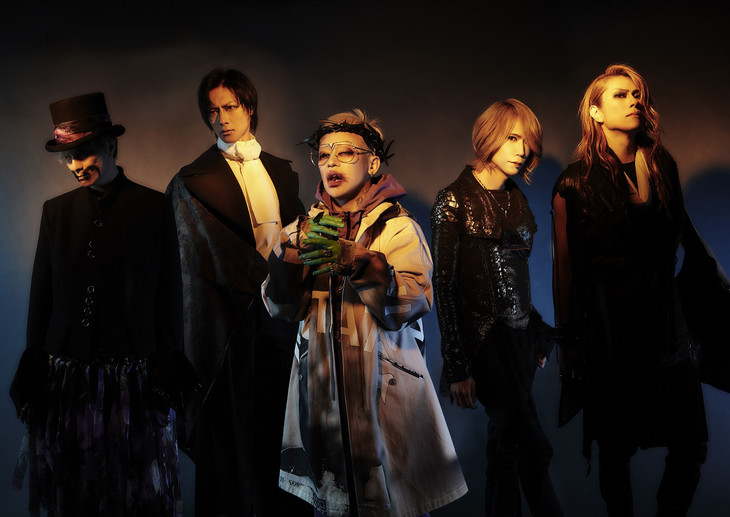 The tour will have the kawaii title of “TOUR 18 WEARING HUMAN SKIN”. 15 dates have been announced nationwide all across Japan, it will kick off on August 2nd at the ROHM Theatre Kyoto.

Members of the groups fanclub “a knot“, will only be able to obtain tickets for the opening date along with the next three dates. Standard admission will be allowed to guests beginning with the 5th show on August 11th at the SENDAI PIT by Team Smile venue

The tour will conclude on September 15th at ZEPP Nagoya.

Next month in October, DIR EN GREY will bein the European leg of their tour. The dates are as follows:

There’s even more exciting news for DIR EN GREY fans! They just released the MV for their latest single Ningen So Kaburu. It was originally released on April 25th, 2018.

At the start of the MV there’s a little disclaimer, this is actually the toned down version. Fans interested in seeing the uncensored version will have to purchase the MV from iTunes.

Check out the YouTube version of Ningen So Kaburu below.