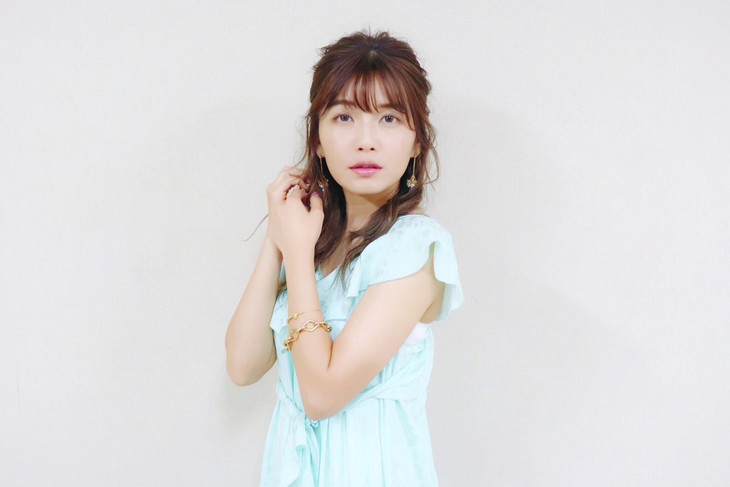 Earlier in the year back in February, she made her solo debut with the single Doushite Koishite Konna.

Summer Mermaid is an upbeat pop song perfect for the summer season. It serves as the image song for “La Dolce”, a beauty aesthetic salon.  They specialize in hair removal, (waxing, tweezers, etc.) massaging, and skincare.

Uno uploaded a CM for the salon which contains the very first audio preview of Summer Mermaid. It began airing today on TV, first in Okayama and the Kansai regions. Check it out below!

Summer Mermaid will be released nationwide in Japan on July 18th, 2018.