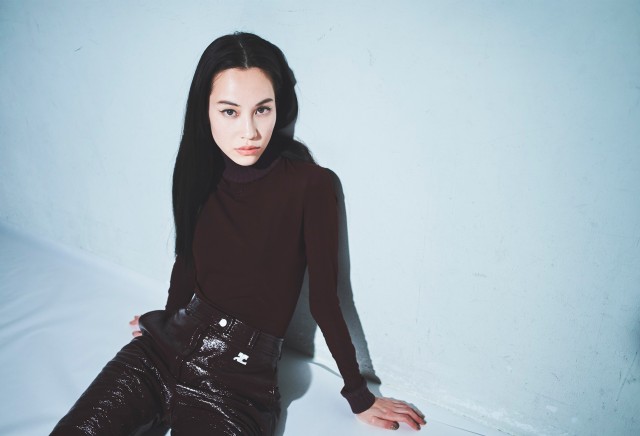 Over the years, Kiko Mizuhara‘s private life has been quite public. She’s been linked with many men, including Big Bang‘s G-Dragon, Nomura Shuhei, and Harry Styles. However, in a recent interview with the American NBC News, Kiko revealed that she has dated women in the past as well.

Kiko, along with her co-star Honami Sato, was interviewed by NBC News to promote their new Netflix film “Ride or Die.” The two play lovers in the movie.

In taking on this role in a LGBTQ film, Kiko drew from her own life. In the interview, she said, “There are different types of LGBTQ stories in film that focus on the struggles, but this film is a little different, because the shape of the love that they’re able to create in the end is their own.”

She continued, “When it comes to this film, I didn’t really think too much that it could be an LGBTQ film, because I didn’t feel like that was something that was different. I’ve dated women before, and that’s something that I was incorporating into the character.”

Kiko is a known ally of the LGBTQ community, but who knew she was also a member?