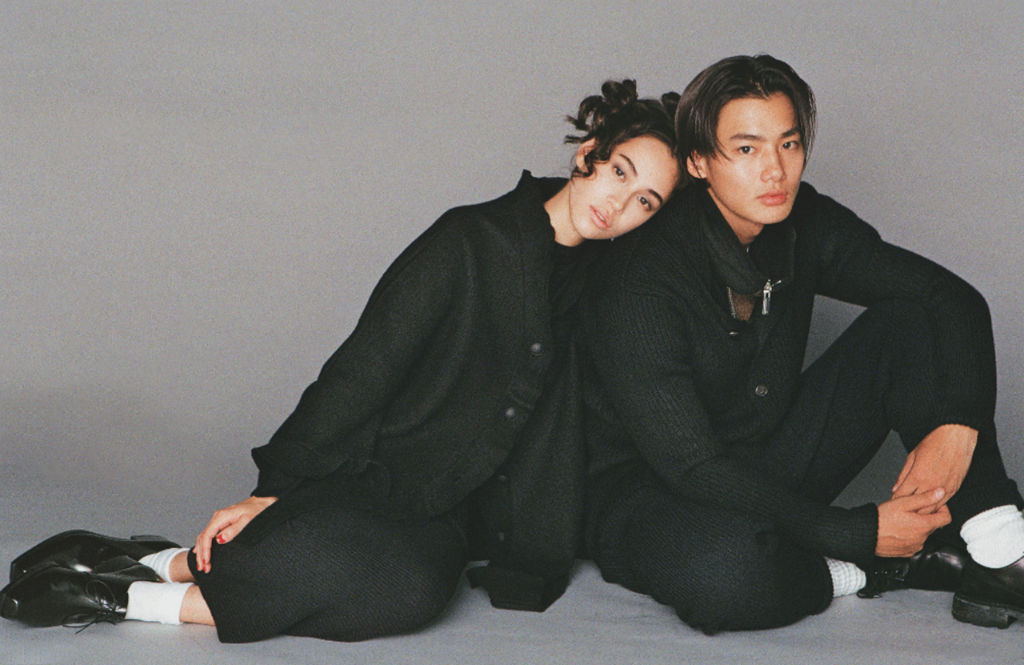 Kiko Mizuhara’s love life has been a hot topic as of late. She was previously in a complicated relationship with Big Bang member G-Dragon. Now, she’s rumored to have found a new man. That new man is Nomura Shuhei.

A photo has surfaced of the supposed couple out on a date earlier this month. They had dinner at a high end sushi restaurant in Tokyo and then walked down the street holding hands on the way to a bar. At this bar, Kiko had arranged a surprise party for Shuhei, whose birthday is November 14.

According to sources, the two met on the set of a photoshoot for this month’s issue of Numero TOKYO (a shot of which is above).

Check out the paparazzi photo of the rumored couple after the jump!