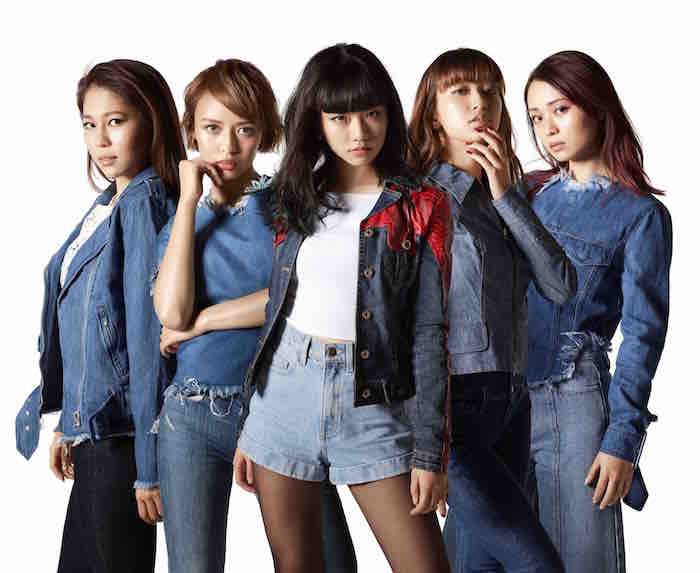 Goals are a common part of the new year, with some being more ambitious than others. 5-piece girl group Def Will has announced that they hope to be promoting not only in Japan this year, but in Taiwan, Singapore, Indonesia and hopefully western countries as well. This goal has not appeared for no reason.

The group first received buzz because of being the creation of famous producer Tetsuya Komuro, and having their first single ‘Lovely Day‘ be the theme song to Tokyo Girls Collection A/W 2016 show; and it currently being the theme song for the WAKUWAKU JAPAN “Catch Your Dream” campaign . Now their second single ‘Winding Road‘ will serve as the opening to ‘Kimi wa Petto‘ this February. The drama will not only air in Japan, but also in China, Korea and other Asian countries; causing Def Will to gain more exposure.

The groups agency has also said that the girls are big news on the instagram fashion scene; with overseas girls wanting to imitate their style.

2017 has just started, so there’s plenty of time for Def Will to reach their goal. Continue on to listen to their first single ‘Lovely Day‘.