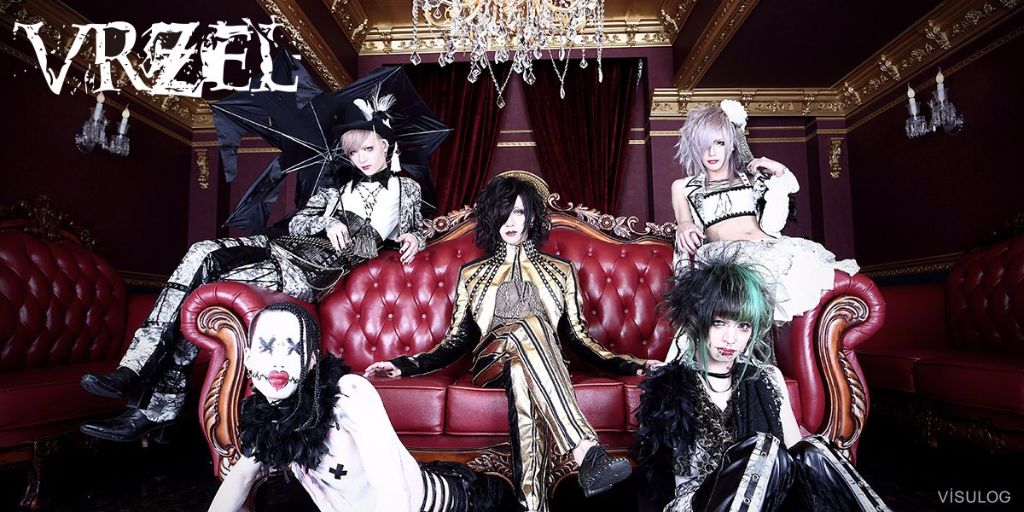 Visual Kei band VRZEL have recently released their second mini album “THE FIVEFOLD DEW” back on December 21, however the band has released a music video for the song “Fivefold Envy”. The band has also released information regarding their first live DVD to be released on January 12.

Check out the music video and a preview of the DVD after the jump!