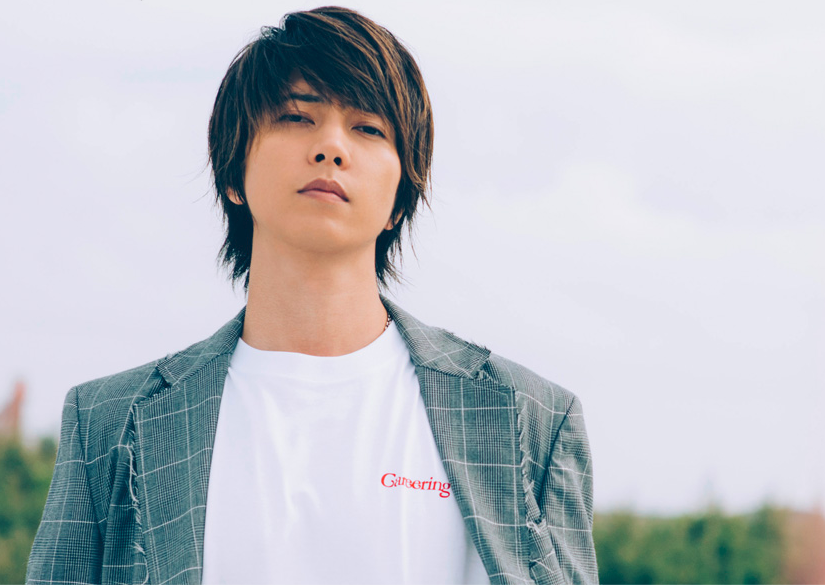 As reported, Yamashita Tomohisa launched his official Instagram account last May 16. As the first talent from Johnnys & Associates to join Instagram, it became quite a topic and he’s been making records since. He became the second fastest to gain 1 million followers after 7 hours 40 minutes, only second to the royal couple Prince Harry and Meghan (5 hours 45 minutes). It also exceeded the previous record of Kang Daniel, former member of Korean group Wanna One (11 hours 36 mins).

He has hit the 2 Million mark on May 19. In his second update a few hours ago which already gained over 1 million likes, he posted an off-shot of him getting out of a car with a message in both Japanese and English: “You always show me there is a future brighter than I could have imagined. Now I can go forward with renewed strength!”

When he joined Instagram, he was only following 2 accounts – Will Smith and Jaden Smith. Coincidentally, Will Smith is in Japan for the promotion of his movie Aladdin. To the delight of fans, Will Smith just posted a video with Yamashita on his account “Welcome to IG! And Thanx for the Japanese lesson. Yall Check out my Man. He’s a Beast!”

In the video, Will asks Yamapi tips on how to converse in Japanese including a catchphrase for himself in which Yamapi suggests “Domo, tensai des” which means “Hi, I’m genius.” Will ends by welcoming “Tomo” to Instagram.

You can check out th rest of their interaction below.