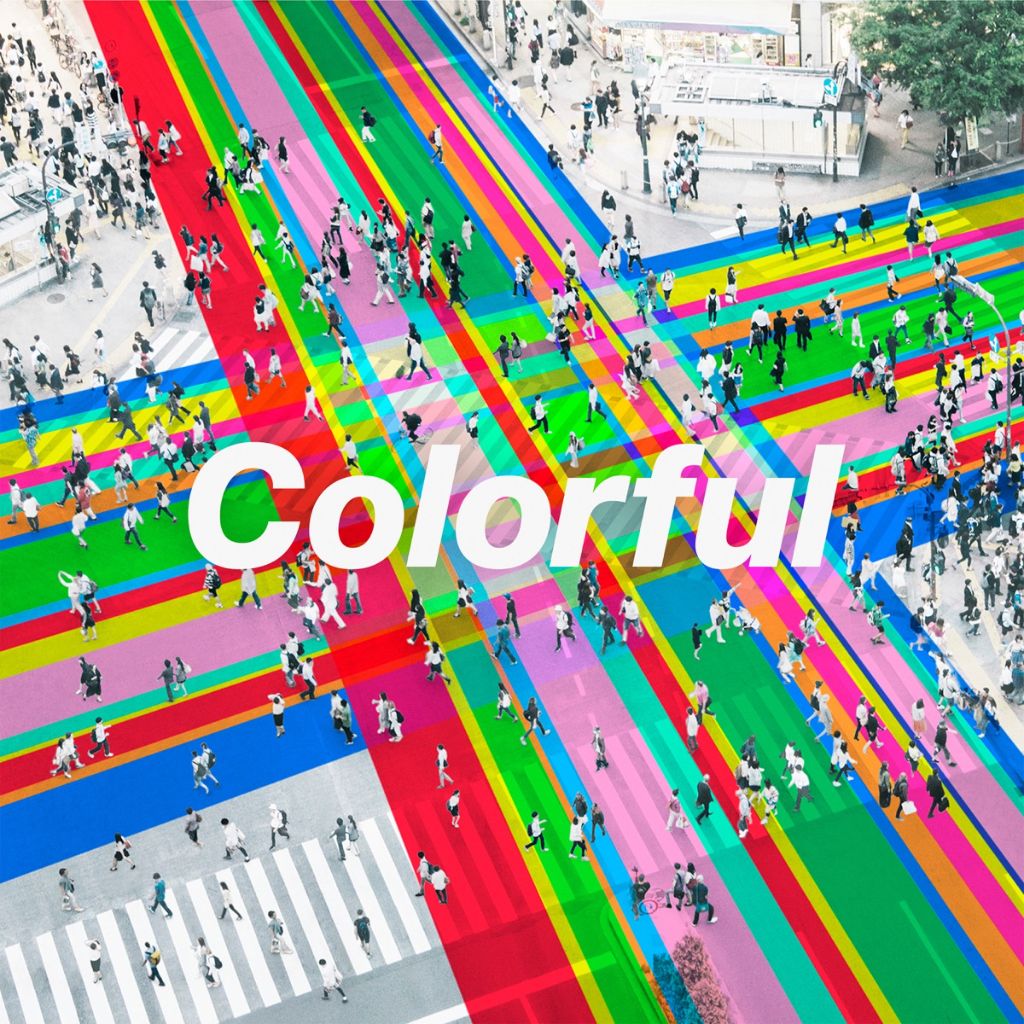 On July 19, Team Coca-Cola will release the digital single “Colorful.” The song was produced by Imai Ryosuke, with additional production work by UTA, SUNNY BOY, and JUN from Tiny Voice Production. A music video for the song has also been released, which can be seen below!