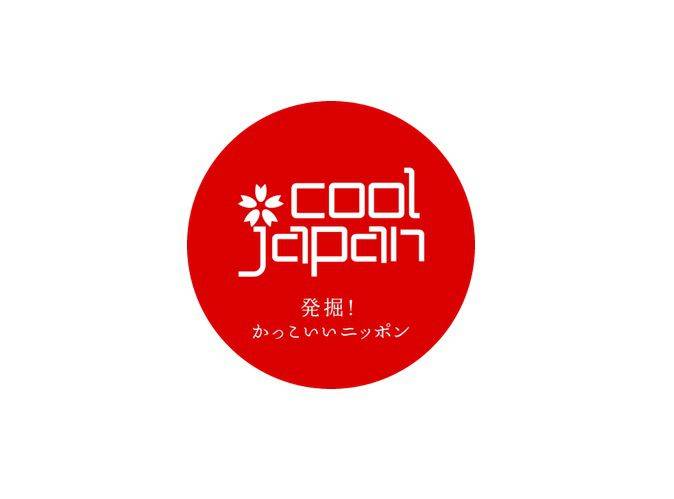 Cool Japan will be holding a board meeting on June 29th to appoint their new CEO, Naoki Kitagawa.

The current CEO Nobuyuki Ota will be stepping down once Kitagawa takes his place, Ota previously held the position since November 2013, when Cool Japan began to receive funding from the government.

Kitagawa directly has ties with the entertainment industry, he was previously the CEO of Sony Music Entertainment (SME).  His current title under Sony is “Vice President Corporate Adviser”. Since Cool Japan is funded by the government, his new position must be approved by Japan’s Ministry of economy, trade, and industry. 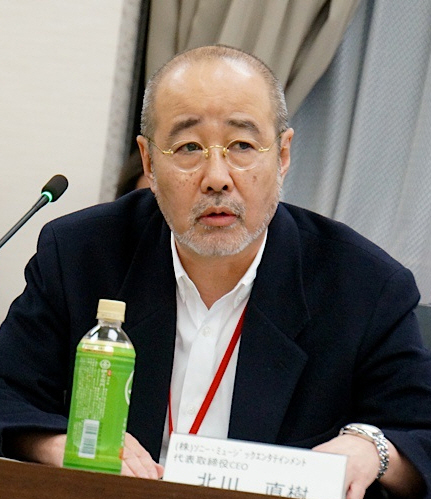 Kitagawa was also the chairman of The Recording Industry Association of Japan (RIAJ). RIAJ is responsible for the promotion of music sales, enforcement of copyright law, and research related to the Japanese music industry.

As previously reported, to the surprise of nobody Cool Japan has been a huge under performance after facing harsh criticism for many years.

Many of it’s investments have continued to dwindle, in particular quite a few of them were projects that were heavily influenced by business ties from the previous CEO Nobuyuki Ota and the chairman Kazunobu Iijima.

Cool Japan is supposed to promote Japan’s appeal as a cultural superpower to a global audience. They’re supported by various companies along with the Japanese government to promote modern Japanese culture. In 2017 the program was given a massive $403 million (USD) in funding.

Do you think Kitagawa will be able to steer Cool Japan in the right direction?