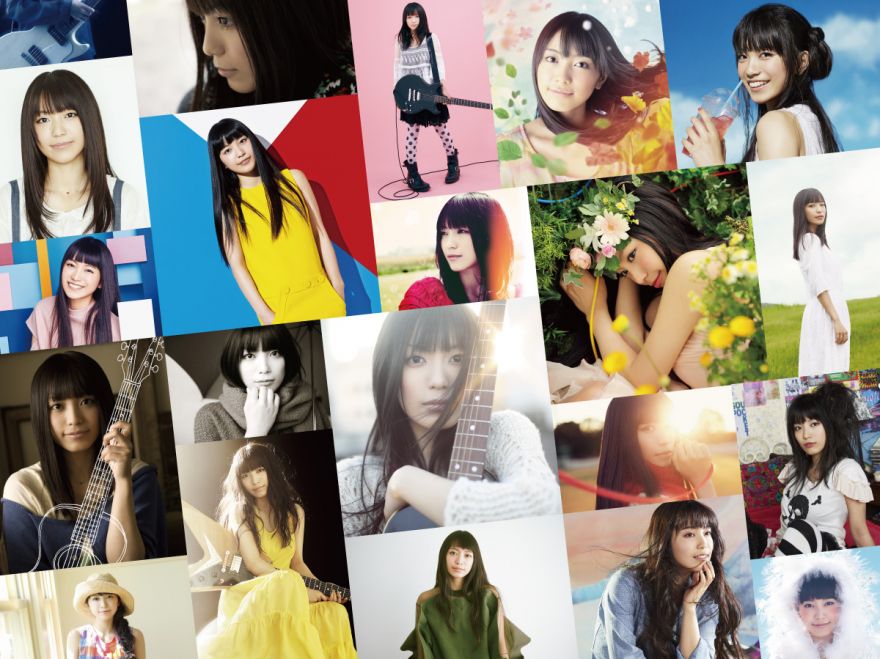 Singer-songwriter miwa will be releasing her second compilation album in July titled miwa the BEST.

This marks her second compilation album overall, her first miwa Ballad Collection ~Graduation~ was released in 2016.

The album will come as a two disc set and include all of her major singles, starting with 2010’s don’t cry anymore and concluding with her upcoming single Update. Additionally, a bunch of new songs exclusively recorded for the album will be included. 28 songs will be on the album in total.

Blu-ray and DVD content will feature her MVs, titled miwa Clips Vol.2. Additionally, a deluxe “goods” version will be released that comes with a t-shirt.

The t-shirt is said to be re-print design inspired by the shirt that could only be bought at miwa’s very first tour titled miwa yade! miwa dagah! miwa dayo!