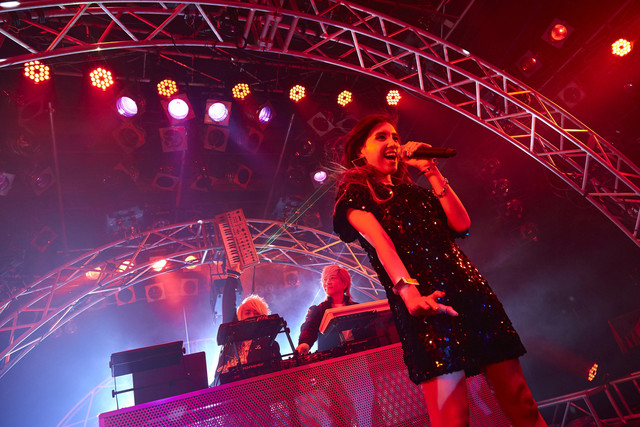 Duo PANDORA have teamed up with the latest avex trax it-girl Beverly for the groups debut song “Be The One“. The song will serve as the opening theme for the television show Kamen Rider Build.

PANDORA is a new unit formed by TM NETWORK/globe member and mega producer Tetsuya Komura and Daisuke Asakura. Daisuke is the producer of the 90s pop duo access—the group that Hiroyuki Takami, the actor currently portraying the character Dan Masamune in Kamen Rider Ex-Aid, is the vocalist and lyricist for. Beverly released her debut studio album in May, and found success when her song “I need your love” was selected to be the theme song for the hit Fuji TV drama series “CRISIS“.  She recently just finished providing support for the Japanese dates of Ariana Grande’s Dangerous Woman world tour.

“Be The One” will be released on September 3rd, digitally on a plethora of music platforms including iTunes, Apple Music, LINE Music, and Spotify. Watch the MV for “Be The One” below the jump!