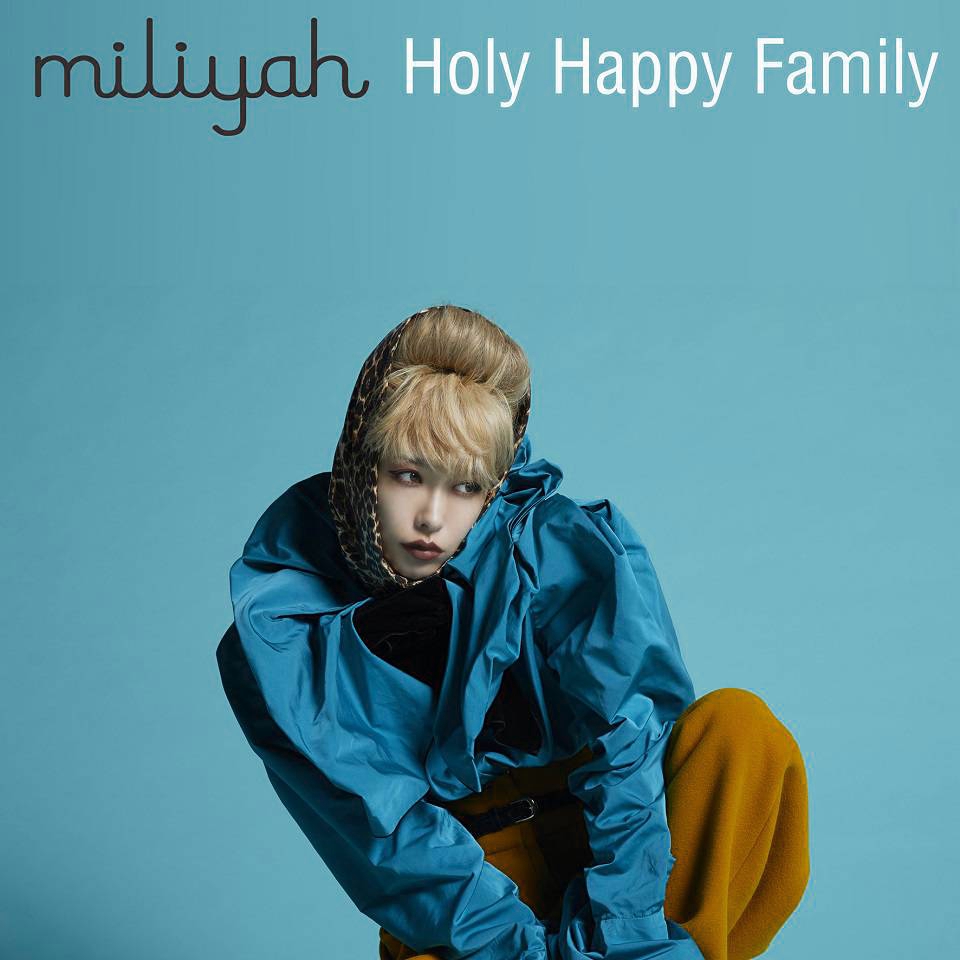 Back in June singer Miliyah Kato released her 10th studio album titled “FEMME FATALE“. This album was quite special to Kato, in the sense that it would be her very last music release as a woman in her 20s.

Two days after the albums release on June 22nd, she celebrated her 30th birthday. Her turning the big 3-0 was a big deal, and touched upon certain aspects of it in an Ameba interview to promote “FEMME FATALE”.

To close off 2018 Kato will be holding a special premium live, her third overall in the “Utano Kai” series of concerts. The goods for the live reflect the positive attitude Kato has about her age, among them are a hoodie and pouch that read in giant red text “YOU CAN BE GORGEOUS AT THIRTY”.

Her website warns that these are quite limited in quantity, and a new run of them will not be created.  They are only avaible at the venue to people who have paid for concert tickets. The other two goods are a face towel and tote bag that simply read “Miliyah” 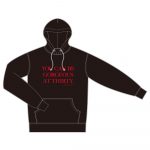 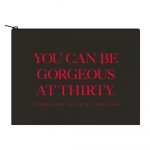 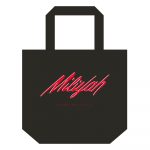 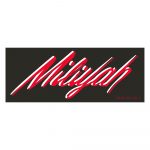 Meanwhile, last week Kato released her latest digital single “Holy Happy Family“. Her 10th digital single overall, it’s said to be a sweet tune perfect for the Christmas season. Good luck finding a preview of the song outside of Japan due to her being signed to Sony Japan.