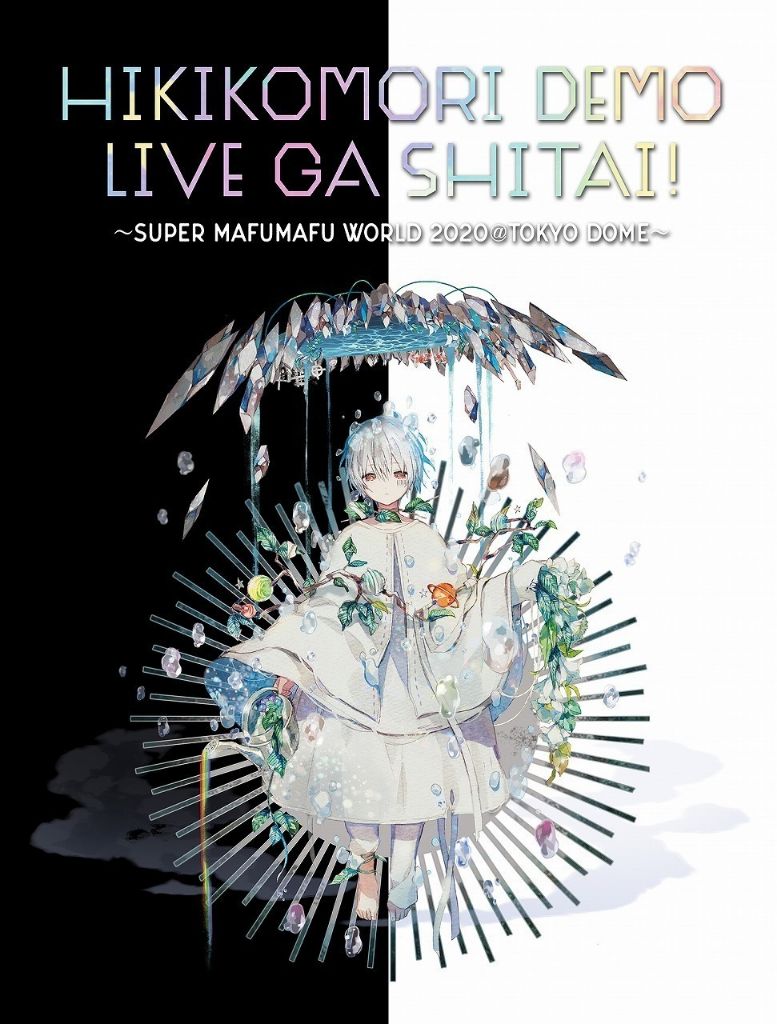 Popular utaite Mafumafu has announced a momentous one man live through a video uploaded to his official YouTube channel.

For the announcement video, popular voice actor Hiroshi Kamiya—known for his work in Attack on Titan, Durarara!!, One Piece, and others—takes on the role of a newscaster cat to give details on the singer’s upcoming album “Kagura Iro Artifact” as well as more information about the concert.

Mafumafu is a multi-talented recording artist who participates in each part of the production process: vocals, writing lyrics, composing, arranging and engineering.

He got his start posting to popular Japanese video platform Nico Nico Douga in December 2010, and as of today, his total number of views on YouTube and Nico Nico Douga exceed 980 million.

Mafumafu’s 5th studio album “Kagura Iro Artifact” will be released October 16, 2019, and will contain a serial code to enter the concert ticket lottery.