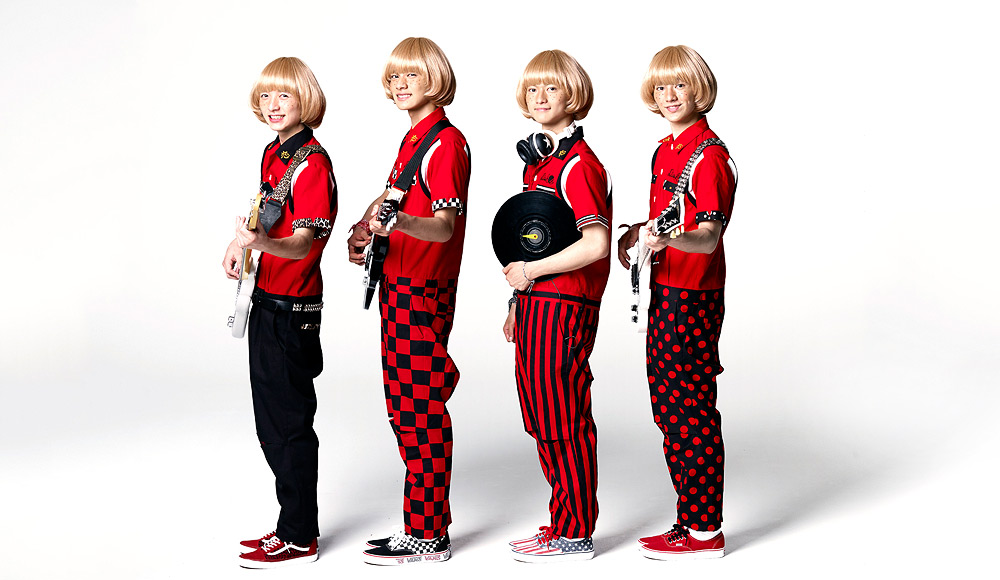 Announced at their live at Tokyo Hibiya Open Air Concert Hall today, male idol group DISH// revealed that they will perform an overseas live to “wage a contest” and perform alongside American boy band After Romeo.

After Romeo is a 5-member American pop/R&B band that ended their Japanese tour just earlier this month, allowing them to form a relationship with fellow Sony Music artists like DISH//. The band is led by Drew Ryan Scott, who has preciously produced and written hits for top Disney and K-Pop stars as well some other artists you might be more familiar with such as Arashi, Kis-My-Ft2 and Sexy Zone.

The proposed venue is The Orchard Town Center, a charming outdoor shopping district just outside of Denver, Colorado. The event will take place on September 14th at 2PM.