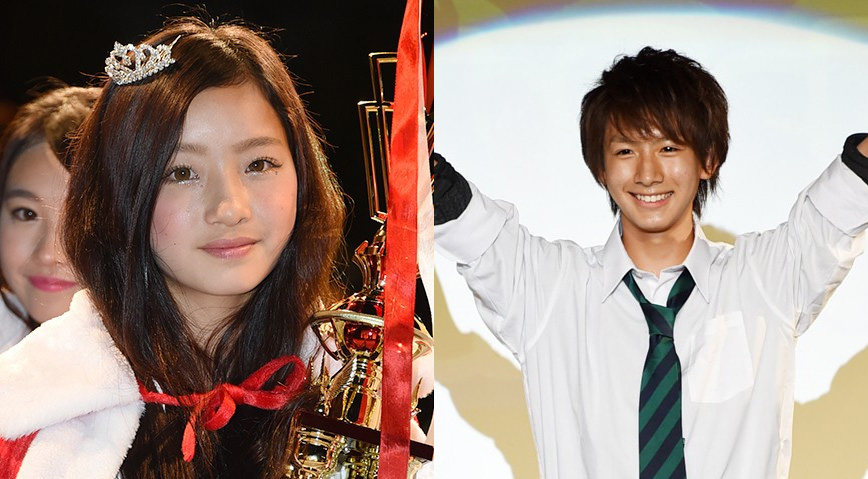 At the High School Uniform Festival 2014 held earlier this week at the Tokyo Laforet Museum in Harajuku, a contest was held to find the coolest guy and cutest black-haired female high school students in the Kanto region (Gunma, Tochigi, Ibaraki, Saitama, Tokyo, Chiba, and Kanagawa).

With over 1,000 male entries and 1,500 female entries, each were carefully screened and interviewed beforehand and the semi-finalists of each gender appeared on stage that day.

Honoka, a first-year high school student, was chosen for her natural appearance and sweet smile. 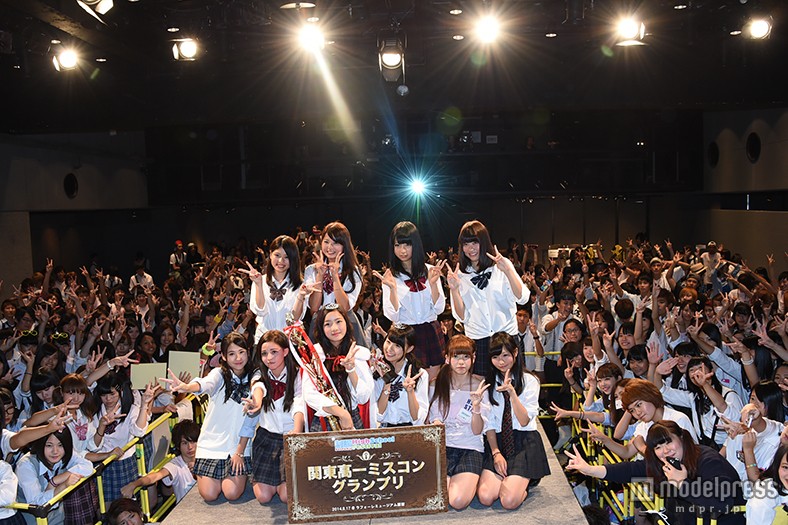 Takamichi Sato (16), whose ambition is to become a future Kamen Rider, was filled with joy, “I’m really happy. Thanks.” Both Sato and his runner up will take part in a spread for male fashion magazine ‘Samurai ELO’. 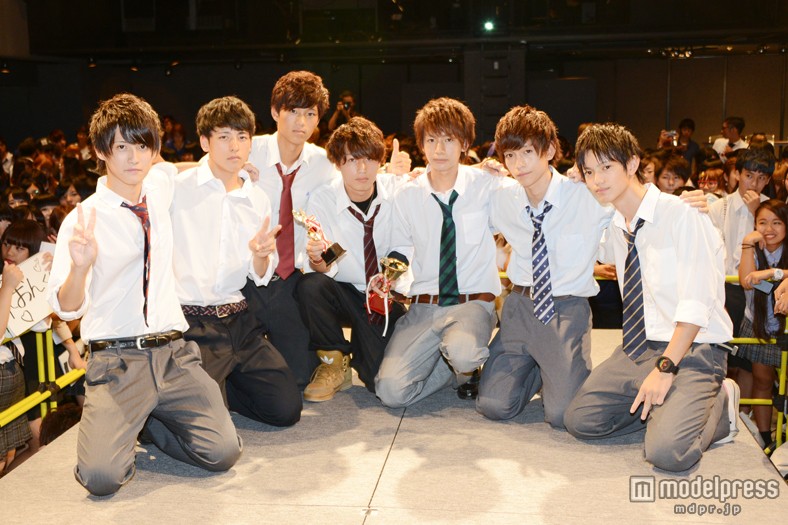