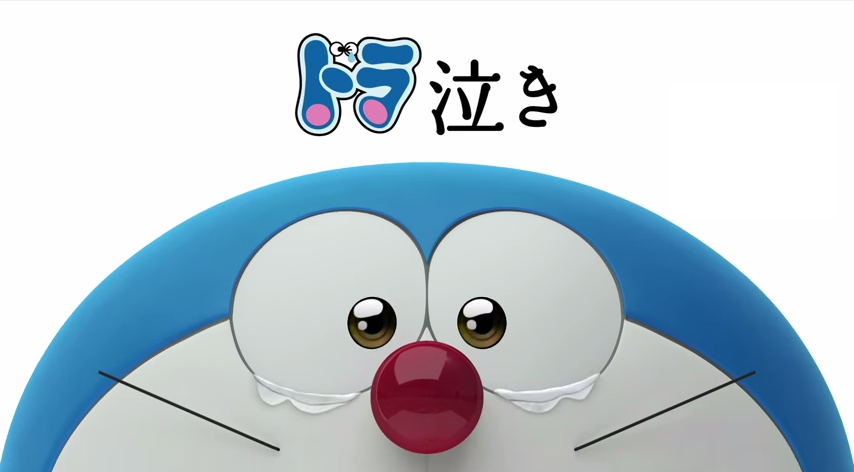 Earlier this week, the newest Doraemon film “STAND BY ME Doraemon” was released to theaters nationwide. And as expected, it was met with a positive reaction from the general public as a nostalgic, heartfelt coming of age story.

Coming in first at the box office, over 550,000 moviegoers sat down an enjoyed the movie which resulted in estimated revenues more than 7 million USD.

Doraemon began as a manga series created by Hiroshi Fujimoto and Motoo Abiko and it was soon adapated into an anime. This is first film the cat-robot has been transferred to the big screen as a 3D model. The plot combines different aspects of the manga including “All the Way From the Country of the Future”, “Romance in Snowy Mountain”, “Nobita’s the Night Before a Wedding” and “Goodbye, Doraemon…”.

Thanks for the tip Sasha!