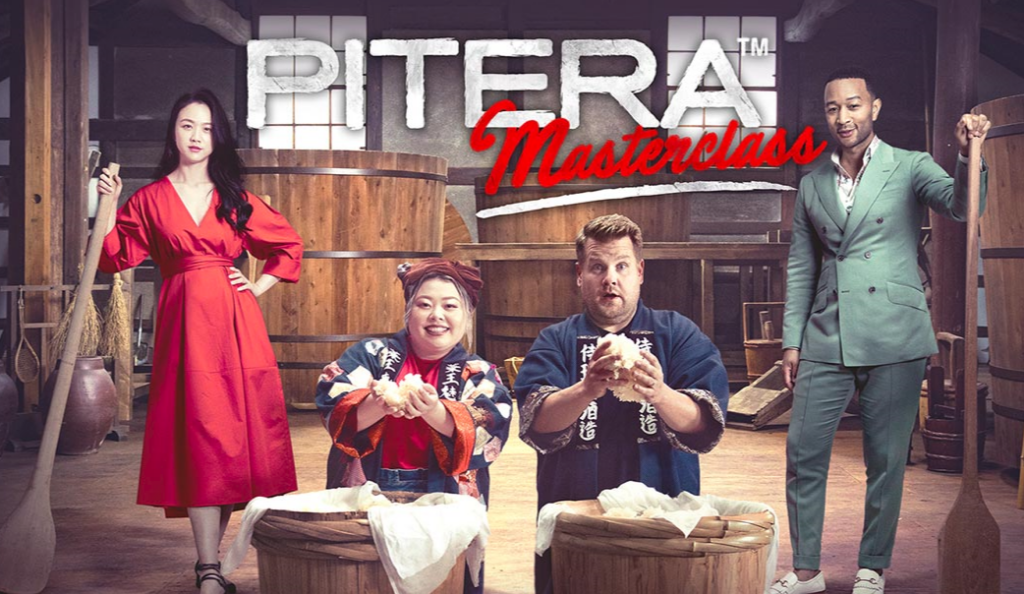 A brand new advertising campaign for the legendary Japanese skincare line SK-II has gone viral. At the helm of the campaign is comedian Naomi Wantanabe.

The CM itself is specifically promoting the “PITERA” technology, derived from a natural fermentation process made out of various minerals, organic acids, amino acids, and vitamins. Their most famous item is the “SK-II Facial Treatment Essence”, which depending on the size will set you back $99-299 USD.

In the CM Naomi Watanabe is in a bar with British Comedian/Presenter James Corden, and Chinese actress Tang Wei. The groups is being serenaded by American singer John Legend, who is performing an ode to the product line called “Oh Pitera“.

Throughout the CM it showcases how much of a positive impact the product has on their skin and lives, along with Naomi and James trying out the fermentation process for itself. Clocking in at over 2 minutes it’s almost more like an MV instead of a CM, but it seems to have paid off. Having been uploaded for just one week the CM has amassed over 30 million views.

Check out the full CM below

Prior to the upload of “Oh Pitera”, the SK-II YouTube has been uploading a short web series starring Naomi and James. Due to the success of this campaign, it’s safe to say this will be an on-going series.